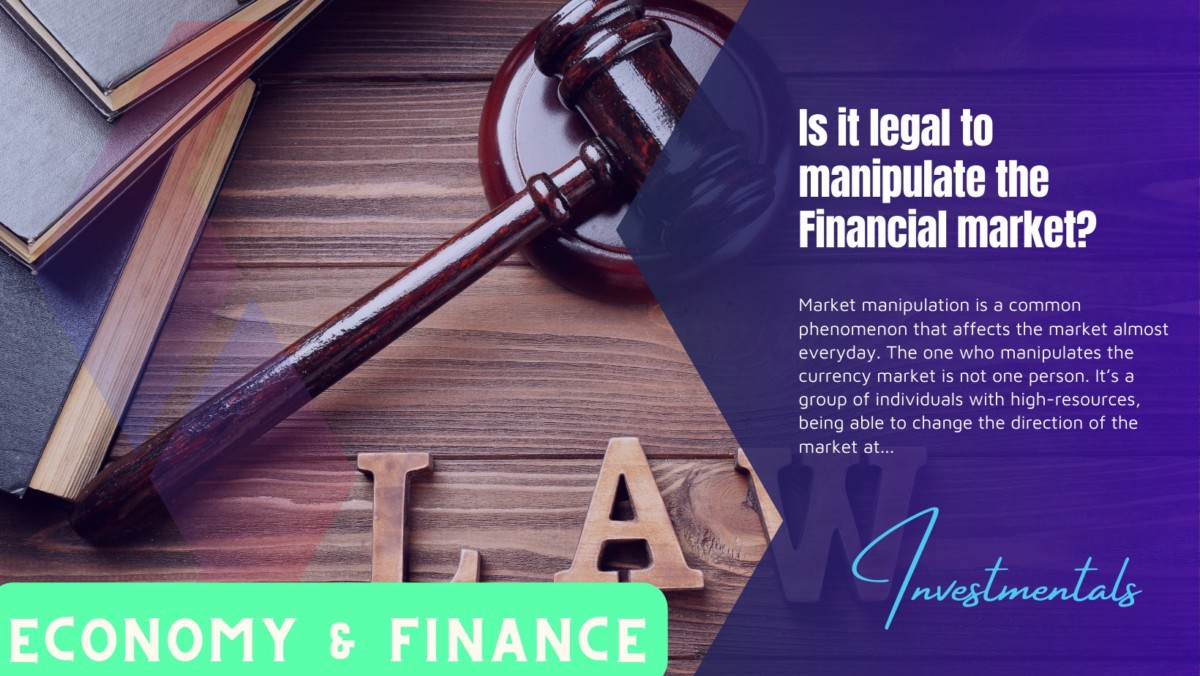 Market manipulation is a common phenomenon that affects the market almost everyday. The one who manipulates the currency market is not one person. It’s a group of individuals with high-resources, being able to change the direction of the market at their will.

What is the aim of market manipulators?

There are different types of financial market manipulators having different intentions. Some manipulations are performed with an intention to create a long term trend and benefit from that. Some companies try to artificially create the fall of their rival companies. In the other hand, some are Hired “Men-In-Black”, who are paid to destroy the trend and fill the chart with “False signals”, specially in Forex market (This sounds nonsense, but isn’t). Sometimes, Government themselves are involved in it. The aim is to simply try and increase the value of their currency against the other currencies.

Is market manipulation even legal?

As we have often noticed during the last few seconds of one hour candlestick, a normal candle changes into an engulfing candle or vice versa all of a sudden and against the run of play. This change in the last few seconds can affect the whole day, week, or even months.

Often in Forex, manipulators buy specific amount of security during the last second of a candle, and sell immediately as the next candle begins. That is also one of the reasons why price rises and falls significantly during the beginning and end of a candle.

This point does not need much explanations. It’s crystal clear that the one who wants to manipulate the security spreads false news about the company. This is done for or against the security depending on who is doing it.

Market manipulation in a form of Fake news can carry heavy fines and even cause jail. A short squeeze in the market is not enough to be called illegal, but spreading false information in an attempt to create the squeeze is certainly against the laws. Fake news potentially hurts both long and short-term traders, since the impact on price can be significant. Mostly, the phenomenon is temporary, while in a few cases this can cause a company to face bankruptcy.

Spoofing is posting typically large orders with no intention of being filled on those orders. The main intention of spoofing is to make it look like there are a lot of bulls and bears, when in fact there are not.

Often, this is done when the price is reacting with the moving average. A little reaction with moving average is natural, though, if it lasts for an extended period of time, or seems unnaturally extensive, you need to be aware that they might be trying to give you false signals on purpose. The false information may influence traders to buy or sell, causing the traders to lose, and the spoofer potentially profits.

Related: Who really are the market manipulators?

Bear raid is the phenomenon of “bears” trying to push down the security. The bear can be a trader who opens a sell order early and profits from that. Or, the rival companies intentionality spreading false information to destroy their rivals.

During the Bear raid, there is a possibility of a short squeeze​​. As the price of the security rises, the bears buy the stock back in order to close their short positions, helping to fuel the rally.

In most cases, market manipulation comes within the grey area. Though, particular ways of manipulating the market, are illegal, and can even cause jail. 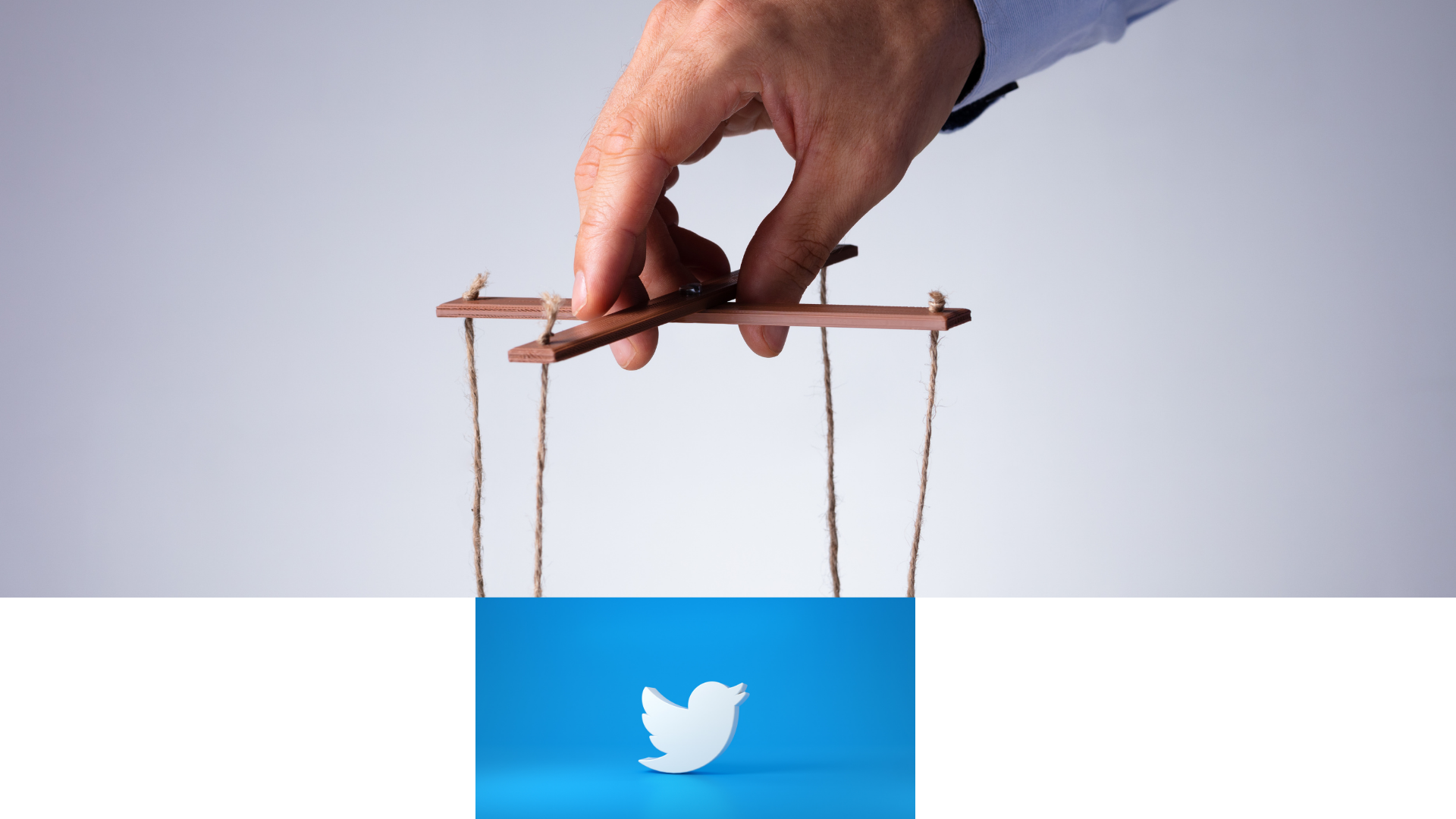 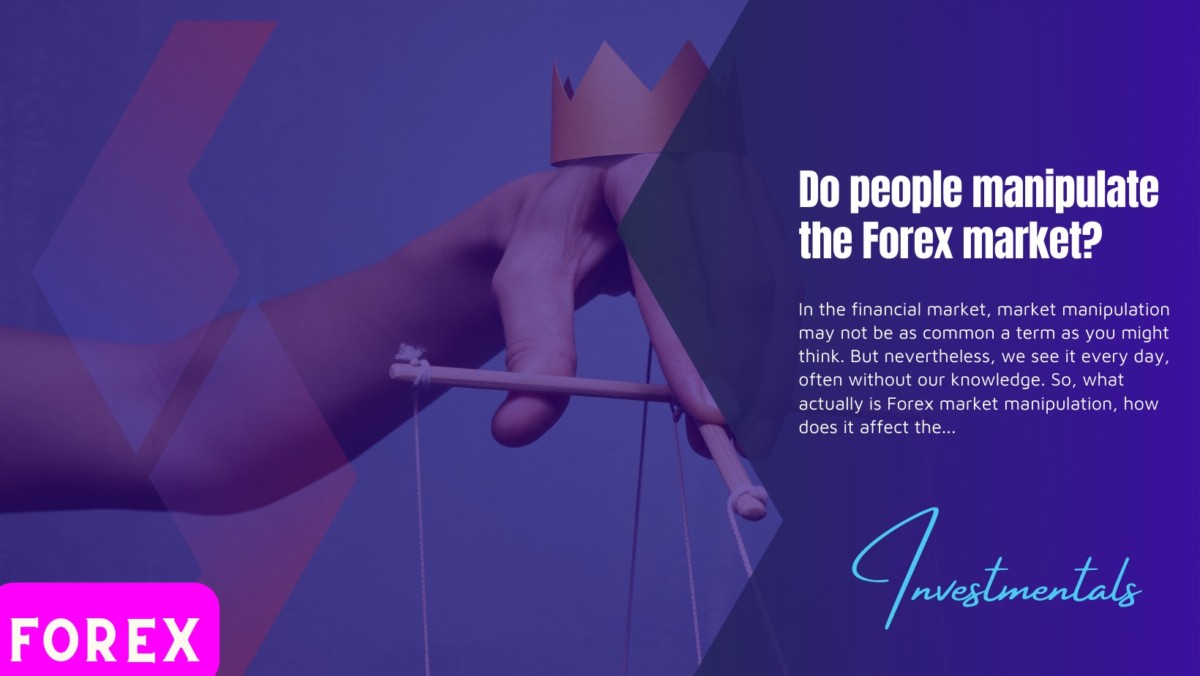