Which is the most predictable Forex pair?

The Forex market is full of roller coaster rides. You will always see trends and ranges. The significant number of factors that can affect the value of any currency causes it from being completely predictable. But still, the professional traders have acknowledged a lot in their trading career, and they use their skill to remain one step above the normal traders.

What does the predictability depend on?

Forex market predictability depends on several factors including the economy between the two countries, recent government announcement, and volatility.

Here are some of the most predictable Forex pairs in the final 3rd of 2021:

Pound per US dollars is the most predictable as well as volatile right now. It’s moving an average of around 100 pips everyday, and in a predictable manner. The hourly MACD signals are often accurate, and it does not give a lot of false signals. Thus, the GBPUSD is the best one to trade right now.

This one might not be the most popular among the traders. But, the smoothness in Australian and Swiss economy is causing this pair to move at the same direction for an extended period. You can see below, what we’re talking about.

It’s quite smooth, isn’t it? It can not be just a coincidence that there are these many same-coloured red and green 1D candles in a row, and for that long period of time.

If you are a beginner, you will firstly see that the GBPAUD pair moves most pips everyday. But, that’s not really the case. The point value of GBPAUD is around 0.74, compared to the point value of 1 for AUD/USD, GBPUSD, or EURUSD. So, if GBPAUD moves 150 pips, it would be equivalent to GBP/USD moving around 110 pips.

In the past, pound and Australian dollar used to move just equally in the same direction. But, that seldom happens at the present. They both are moving by themselves, and sometimes are moving even opposite with respect to the USD. In these cases, GBPAUD is the best pair to trade.

USDJPY is not much correlated with the other Forex currency pairs. As it’s mostly on its own, we can often see quite smooth trends with this pair.

-For beginners: The point value of USDJPY is 0.91. Thus, if it moves 100 pips, it’s equivalent of AUDUSD moving 91 pips. We all get confused with point value at the beginning.

GBPJPY, also called the ‘dragon’ is the final pair in this list. It’s predictable, but it’s spread often makes professional traders lose interest in it. The specialty of GBPJPY is breakout, and it’s efficiency doesn’t fall even when neither of the currency is making a good relation with the USD.

Euro Dollar is still the most trader currency pair. Yet, it does not make it to the list. Here’s why: 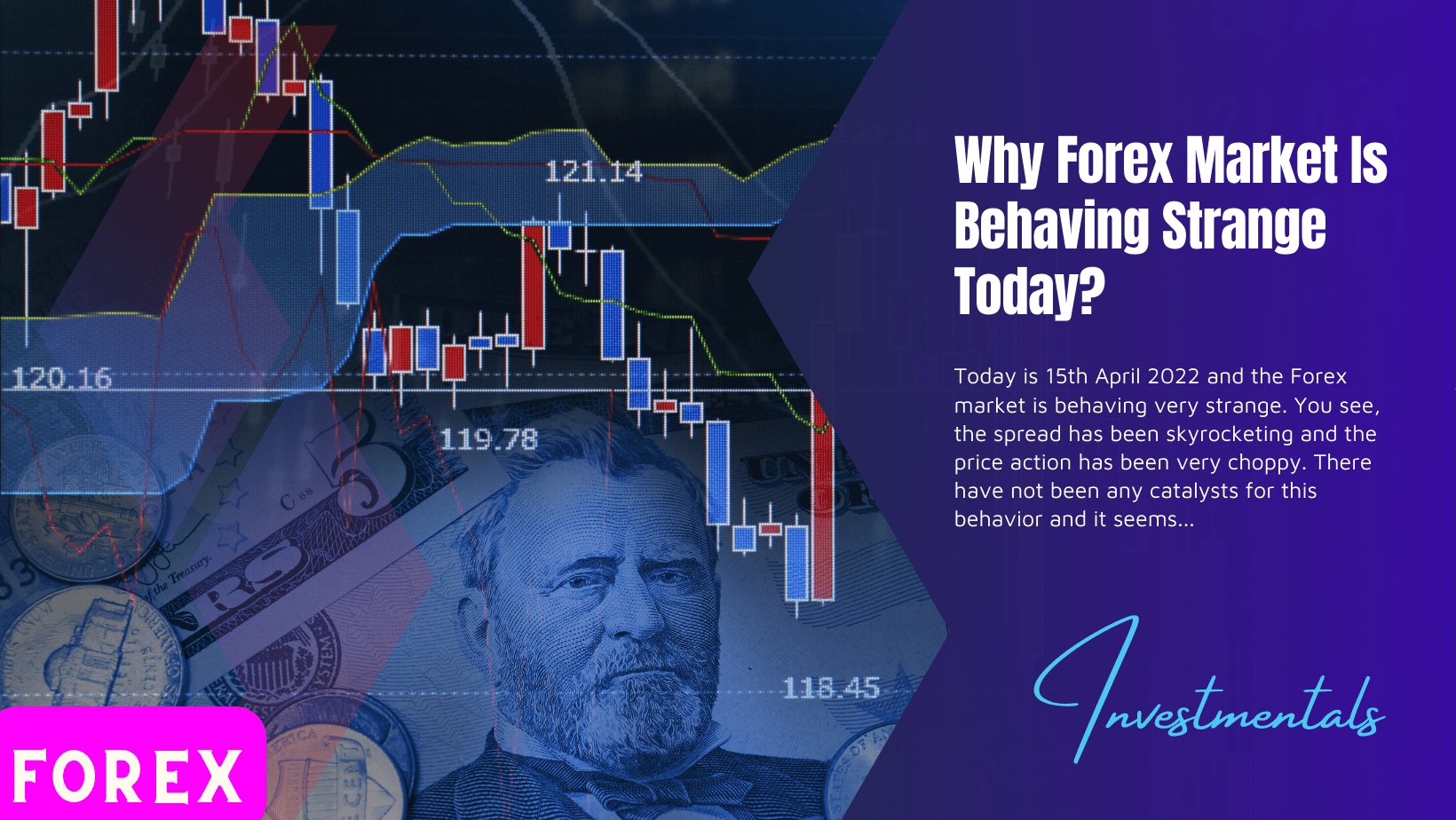 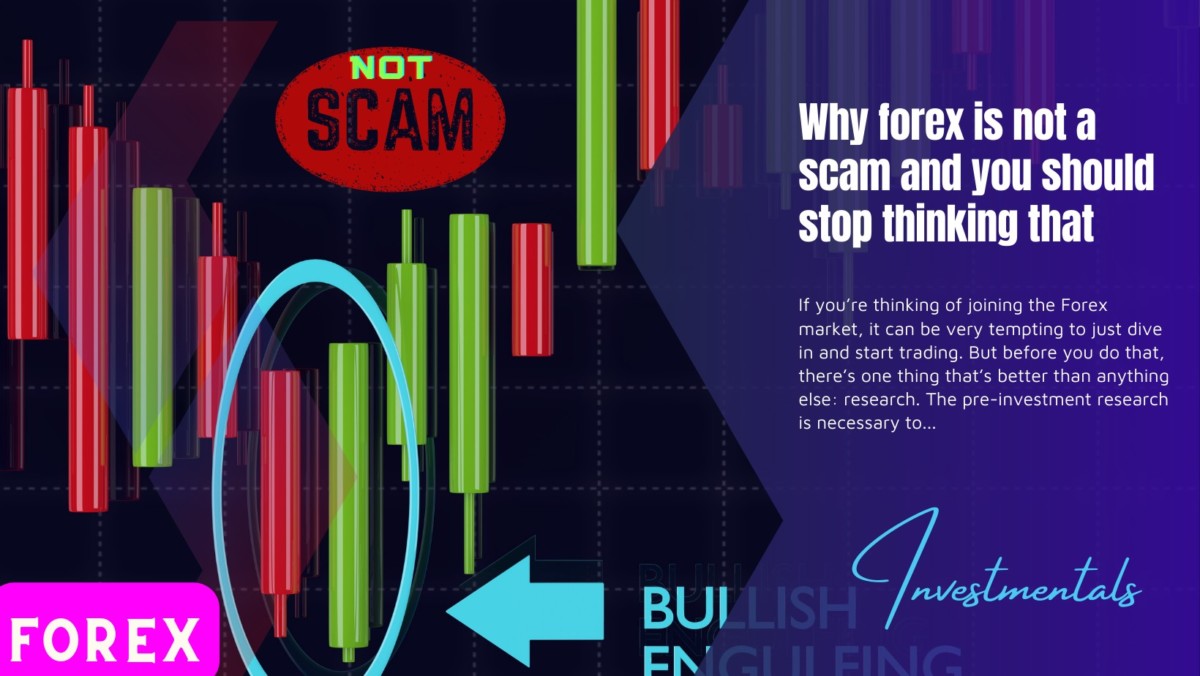 Why forex is not a scam and you should stop thinking that! 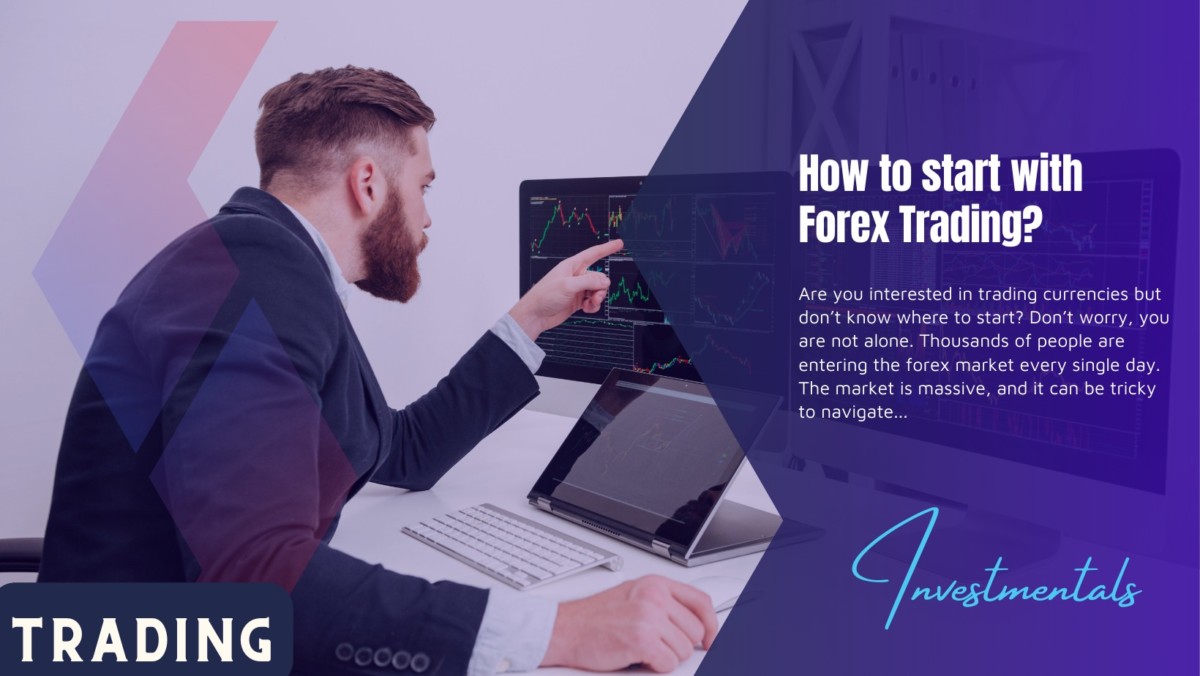 How to start with Forex Trading? 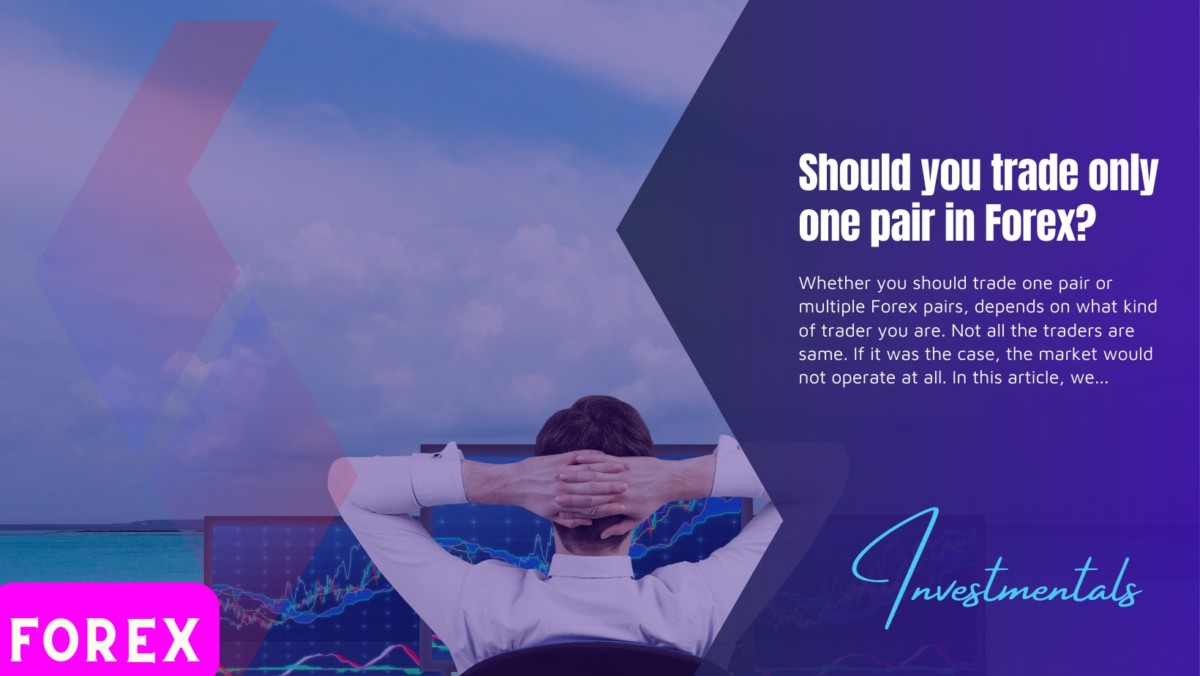 Should you trade only one pair in Forex?