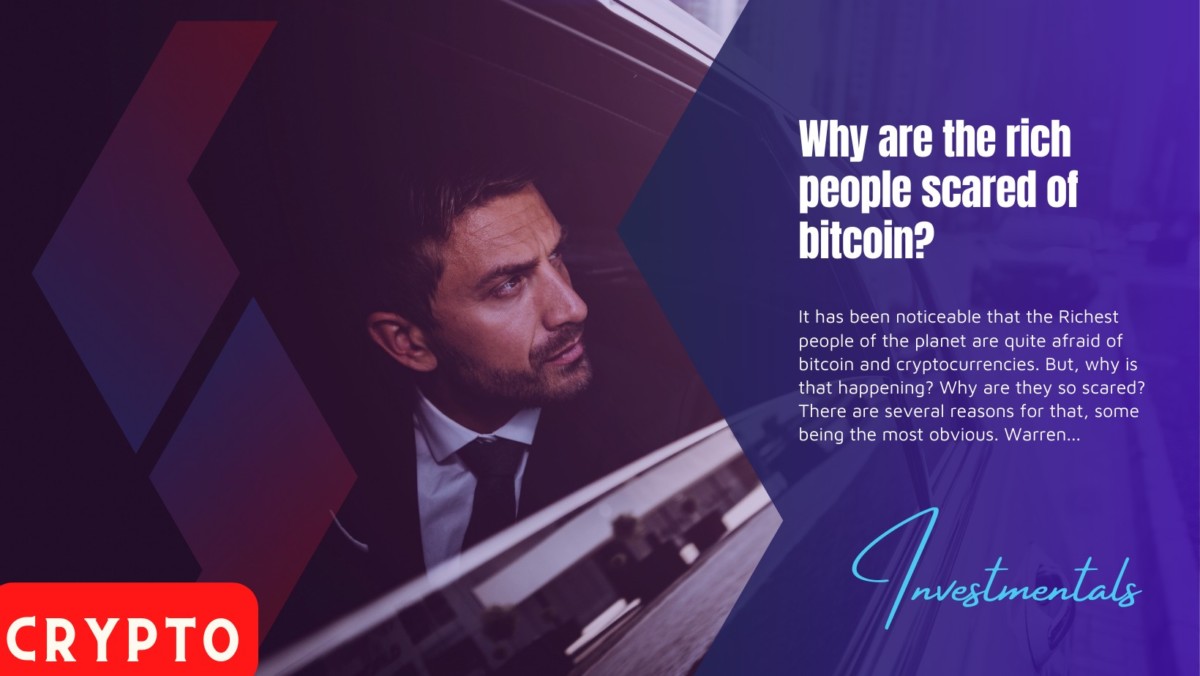 It has been noticeable that the Richest people of the planet are quite concerned about bitcoin and cryptocurrencies. But, why is that happening? Why are they so scared? Or are they? There are several reasons for that, some being the most obvious.

Warren Buffett, Elon Musk and other billionaires have criticized bitcoin several times. This easily shows that the wealthy people do not like crypto.

People who supposedly know how everything works, believe that the richest people mocking bitcoin is just a natural, salty thing. Simply, they are rich because other people are less rich than them. That’s why they don’t want everyone else to get rich. But is this true?

Will crypto change the meaning of “rich”?

Cryptocurrency is a new technology that has revolutionized the way we see things. The blockchain technology is an amazing one and currently, it is progressing more and more. However, the progress is not visible to everyone and instead, there are some wealthy people who do not like this new creation.

The question of whether or not crypto will change the meaning of “rich” does not even come into consideration. The rich people are quite self-aware and they know what they are doing. They are crypto traders who buy crypto and hold it to see how the value of bitcoin or altcoin differs from the current price. There is nothing wrong with that, and in fact, it is a good strategy to follow.

The main reason why rich people do not like crypto is because they do not trust it at all. However, this problem might be solved soon as new and popular investors are getting involved in the market.

The future of crypto

Unlike some people worry, no, crypto will not change the value of wealth, net worth, or how people see money. At the same time, cryptocurrency will modify many things in future. At the moment, bitcoin is considered as a digital currency which can be used as a payment method over the internet. However, it has more potential than this and can be used in many different sectors too. It can be used when you want to buy a house, pay electricity and water bills, as well as pay off debt. But it does not stop right there. It has the potential to create a more efficient system, especially in the future world, the world where digital reality takes over the real world. 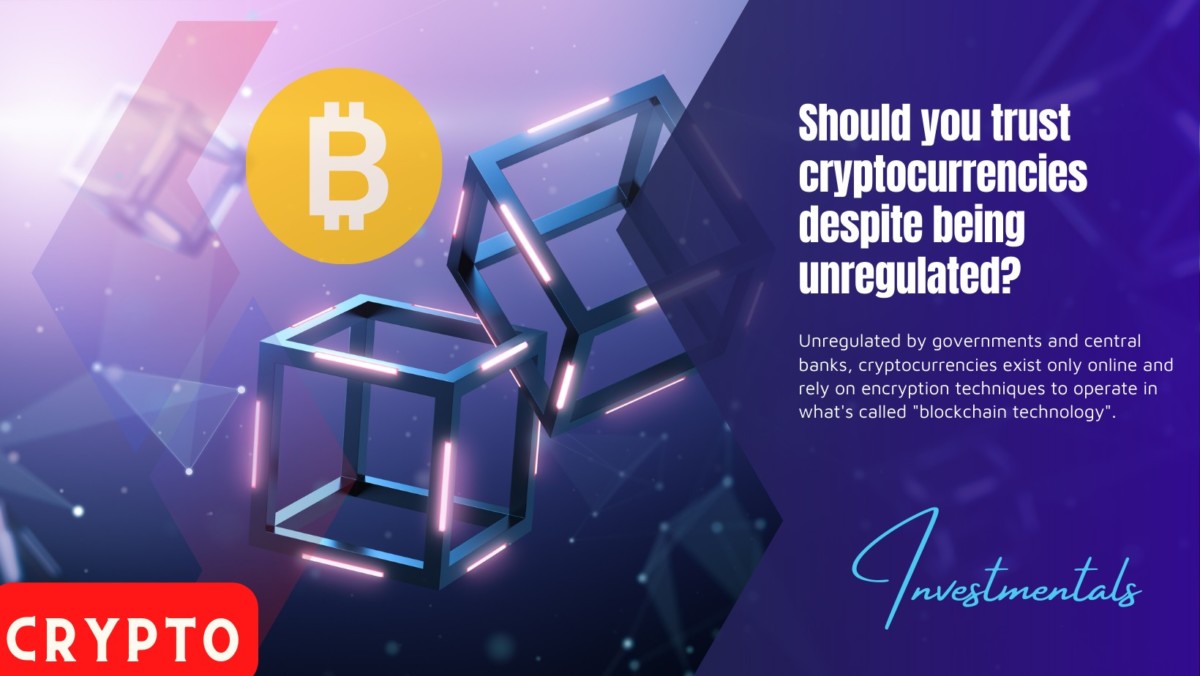 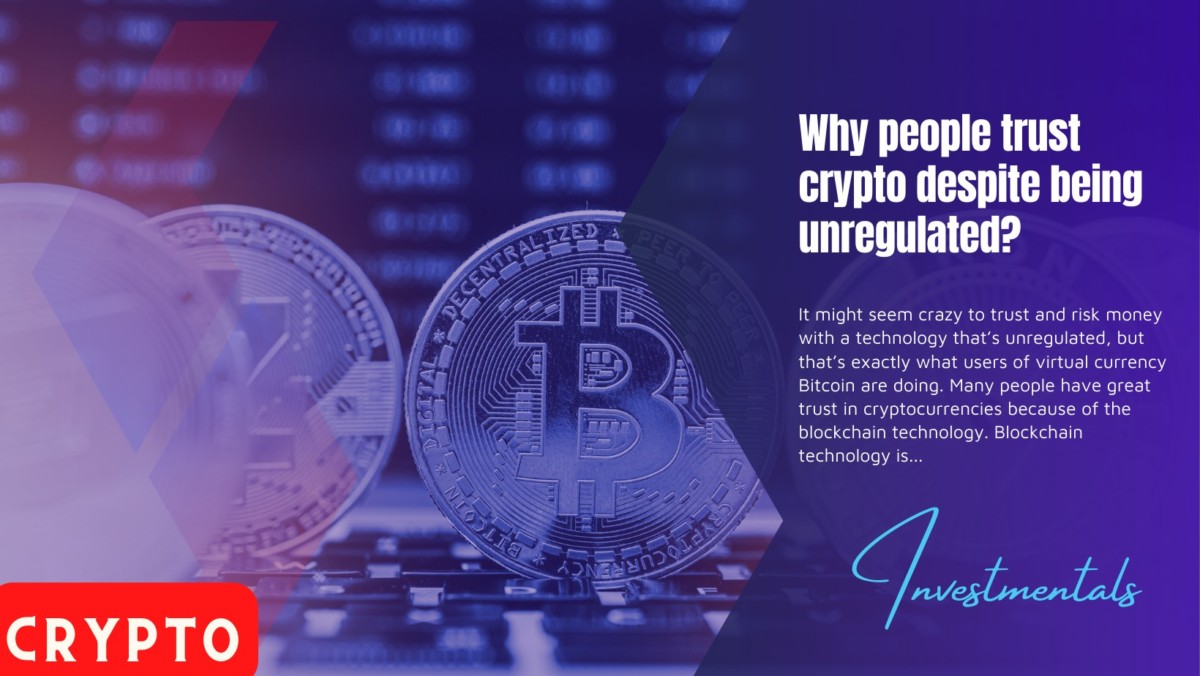 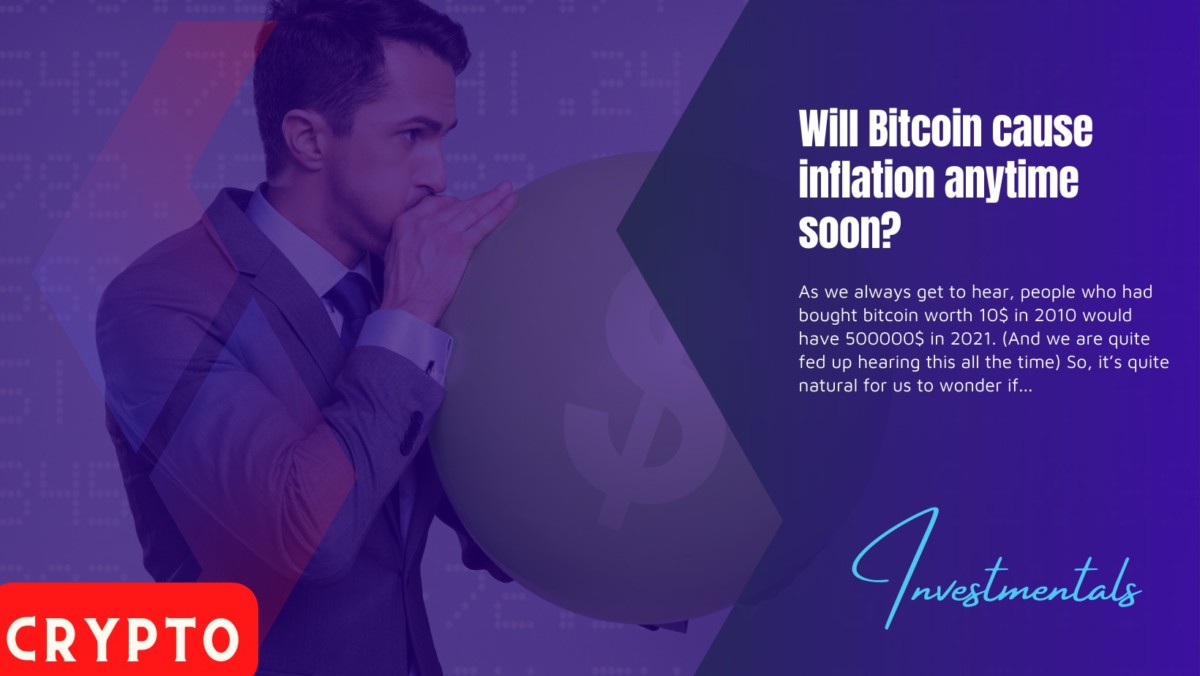 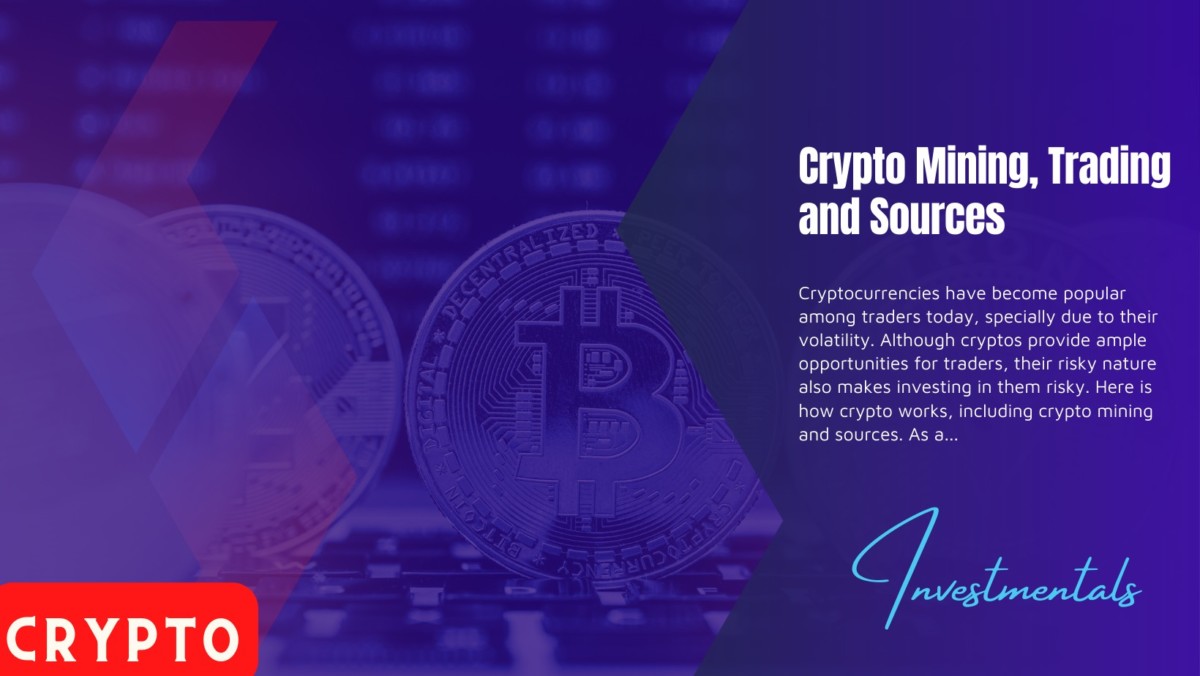