The invention of the automobile: A giant leap 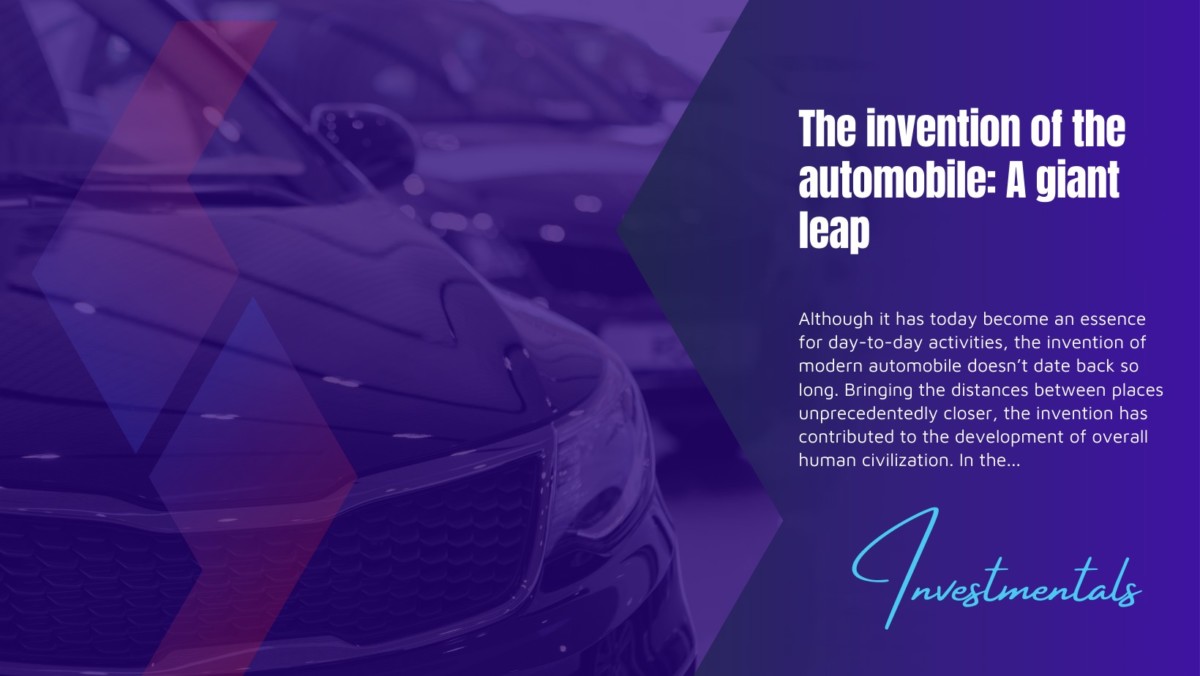 Although it has today become an essence for day-to-day activities, the invention of the modern automobile doesn’t date back so long. Bringing the distances between places unprecedentedly closer, the invention has contributed to the development of overall human civilization. In the absence of a motor engine, we cannot even imagine how we would be doing our transportation work today.

In early civilizations, humans used animals, like horses and camels, as the first means of transportation. Animal-based transportation continued for several thousand years. Later, people developed wheels, with which they discovered chariots. Even after the discovery of chariots, animals, especially horses, still remained the main means of transportation. There was not any image of an engined machine until the end of middle age.

After the end of the middle age, scholars started exploring an ancient source of knowledge. They gave priority to promoting science, philosophy, and technology from a new perspective. Among such great thinkers was Italian inventor Leonardo da Vinci (1452-1519), who considered the idea of a self-propelled vehicle in the 15th century.

Invention of the Steam Engine

In 1712, Mr. Thomas Newcomen built a massive machine for pumping rainwater out of coal mines. It was based around a huge 2-m (7-ft) high metal cylinder with a piston inside that could move up and down like the plunger in a bicycle pump. Such machines were originally called fire engines, later known as steam engines.

From the invention, people realized that controlling steam was the key to making them work more efficiently. As a result, James Watt (1736-1819), redesigned Newcomen’s engine in 1764. Watt’s engines soon took place in factories and became the powerhouse of the Industrial Revolution. Along with the invention of the steam engine, the foundation of the invention of the modern automobile was set.

In 1769, Frenchman Nicholas Joseph Cugnot (1725-1804) used steam-engine technology to make a three-wheeled tractor for pulling heavy army cannons. Today, too, many people consider that vehicle to be the world’s first car. It had a top speed of 5 km/h (3mph).

The automobile had been a key force for change in twentieth-century America. Henry Ford innovated mass-production techniques. The techniques became standard, and Ford, General Motors, and Chrysler emerged as the ‘Big Threes’ auto companies by the 1920s. However, the 1901 Mercedes, designed by Wilhelm Maybach for Daimler Motoren Gesellschaft, is given credit for being the first modern motorcar in all essentials.

After World War II, automobile production in Europe and Japan so much increased that it met the then-growing worldwide demand of it. Gradually, the automobile industry became a shared global enterprise with a pretty high business status.

History has not given credit to any individual for the invention of automobiles. However, automobiles have taken a remarkable space in modern human life.

As mentioned in the data, 87.2 percent of American households owned one or more motor vehicles, 51.5 percent owned more than one, and fully 95 percent of domestic car sales were for replacement, 40 years ago in 1980. 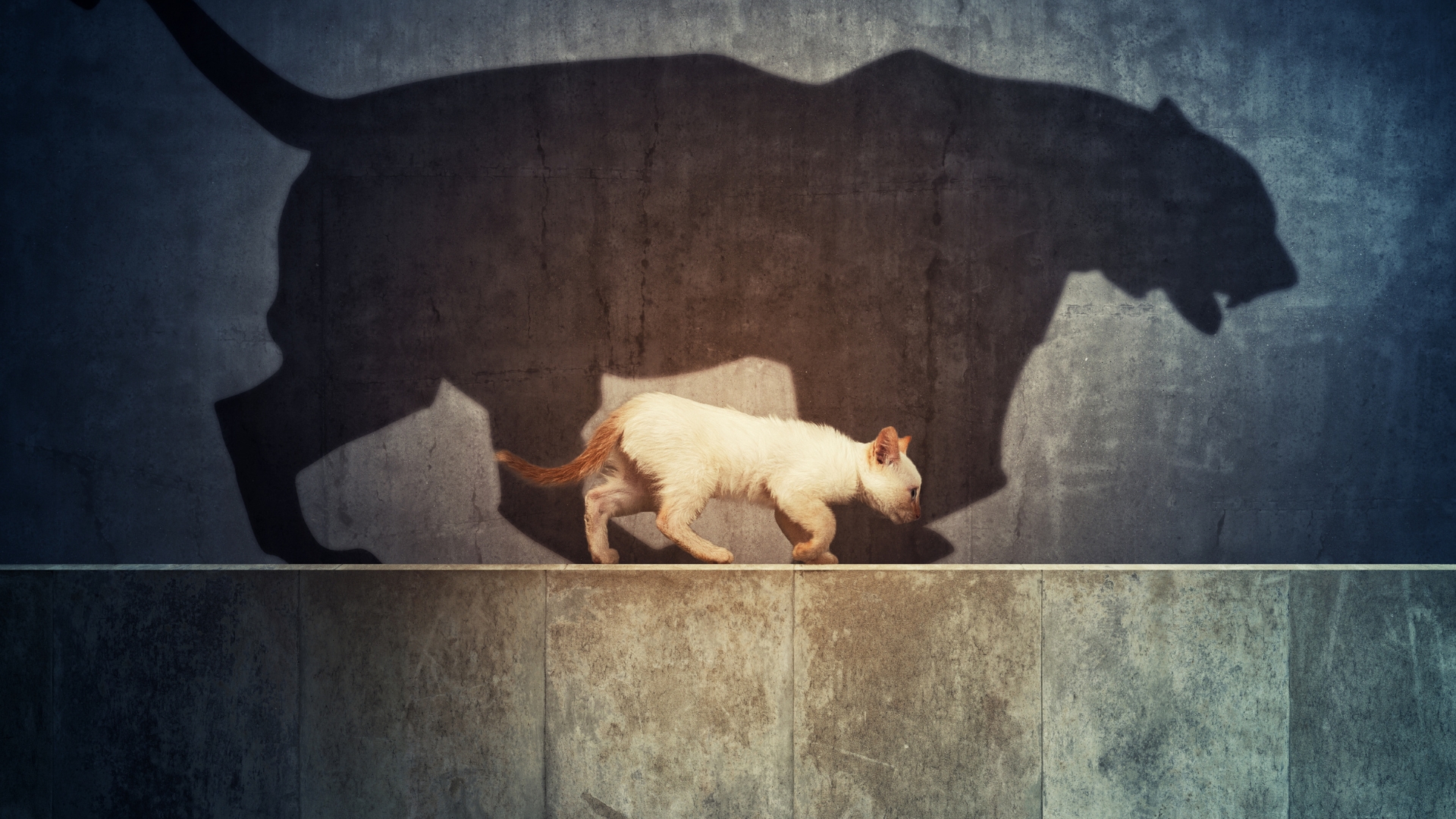 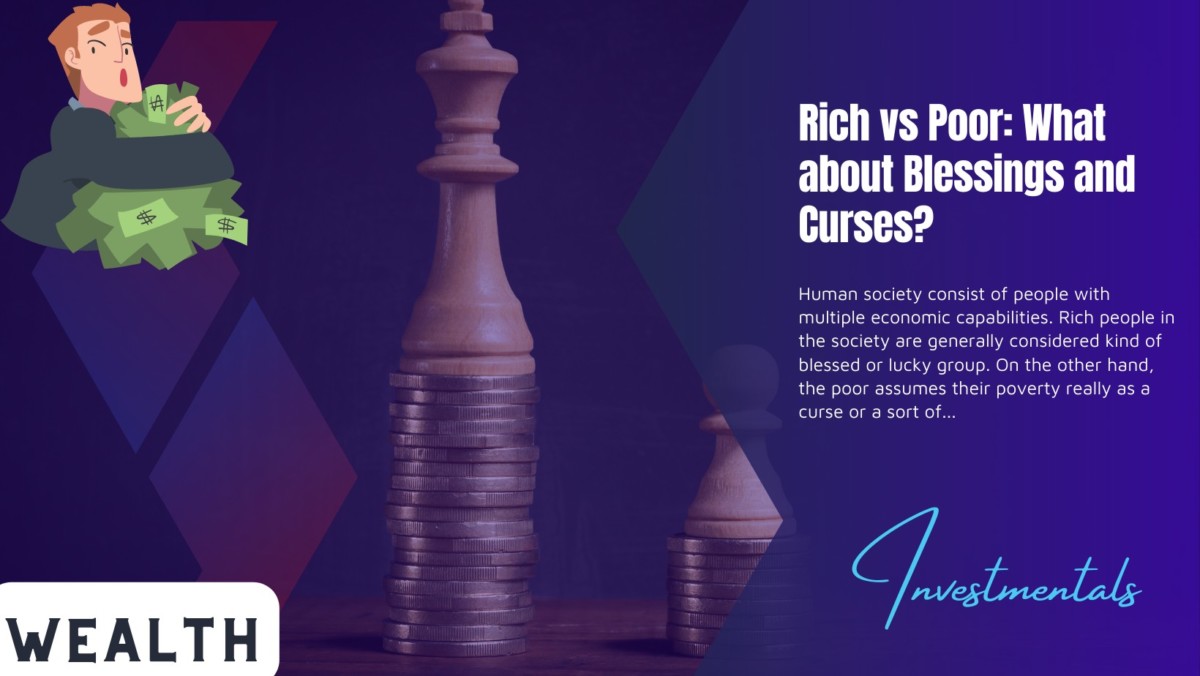 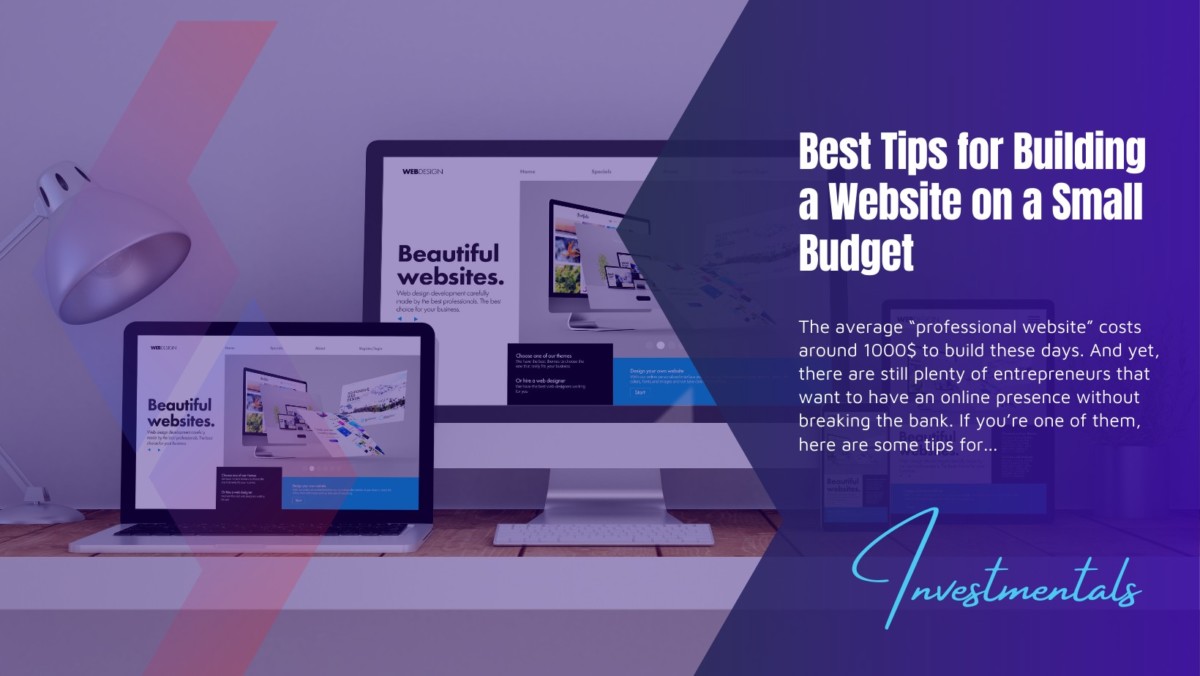