AI to cause Financial market crash? 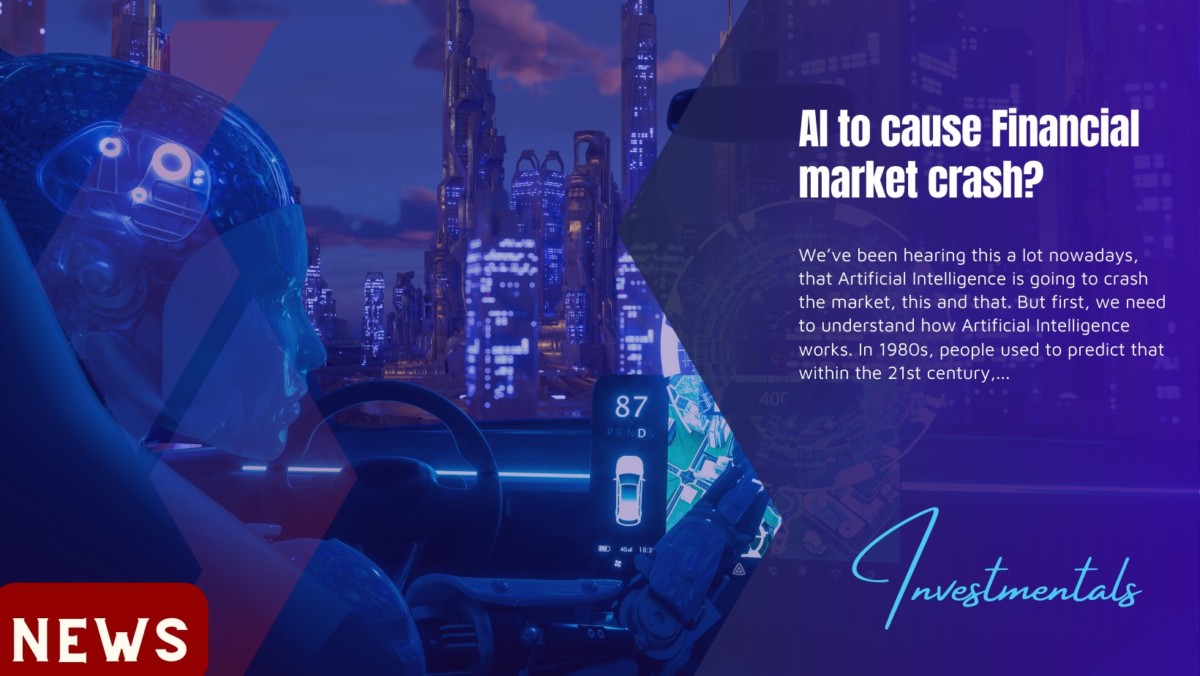 In 1980s, people used to predict that within the 21st century, robots will be driving car. But, no! Car, here is the robot, and still, human beings operate the machine (car). That’s exactly how it works. Everything can develop only up to an extent, and Artificial Intelligence is no exception.

Looking from the point of view of the people who believe that AI is to cause the financial market to crash, it’s not a no-go. At a glance, when this thought appears, it’s quite obvious to get a little worried. And it’s not like AI has no influence to the market at the present. But, the center of gravity here is, up to to what extent can this go within the next decade, or the next century?

In the past, automated trading software primarily focused on technical analysis. Now, the analysis of fundamental news has become more and more common, and artificial intelligence-driven trading platforms are constantly developing.

Some financial companies are already using certain AI algorithms to automate the trade orders under certain conditions. Their working principles are roughly clear. The more information about these principles, and the more such programs on the Internet that include artificial intelligence, context analysis, and sentiment analysis, the greater the probability that these algorithms will be cracked by simple operations.

Speaking of adversarial attacks, attacks on artificial intelligence can be carried out in a way in which the offender only needs to change one pixel. This brings us back to the issue of AI credibility and AI security.

Why AI can not beat the market anytime soon?

The stock market is one of the most complex systems we, human beings have created. It cannot be beaten all the time, and surely not that easily. It is not only a collective decision of humans, but also machines, algorithms, and algorithms that predict what other algorithms will do next-an infinitely complex loop.

The complexity of markets can overwhelm humans, but they can also overwhelm machines because they have not yet dealt with huge market fluctuations. When they do occur, operators are to forced to shut down the algorithm and let human traders take over.

Does the Financial market need to worry about AI?

At the moment, for at least the few decades, there is no need to worry about any sort of AI market crash. The market operates due to the difference in opinion between the people. If there were all people selling at the same time, the market would immediately crash.

As already said in the beginning of the article, AI are most likely going to get developed only up to an extent. So, unless humans are operating the Artificial Intelligence, and till the difference of opinions in human beings exists, there is no need to worry about Financial market crash from AI. 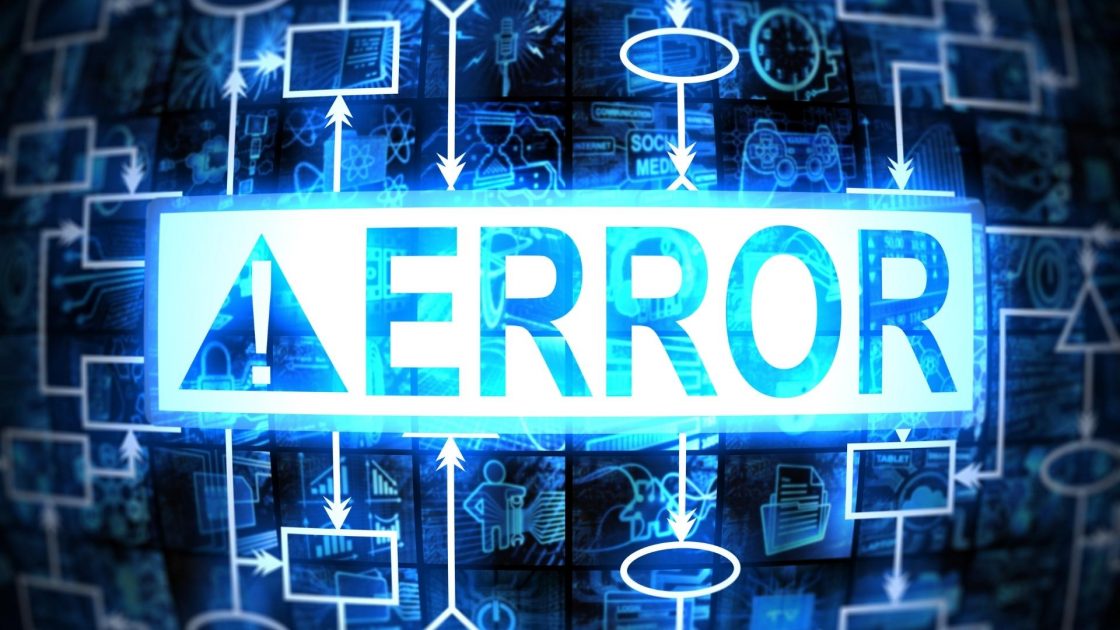 How can traders minimize the risks of algorithmic trading? 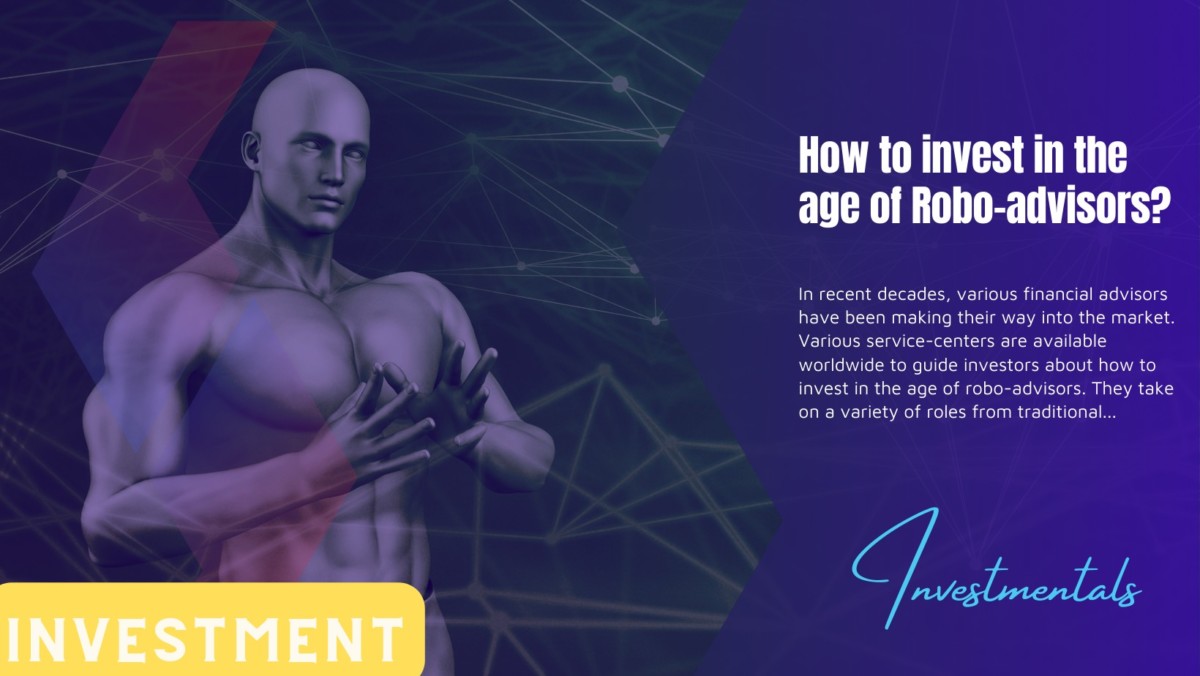 How to invest in the age of Robo-advisors? 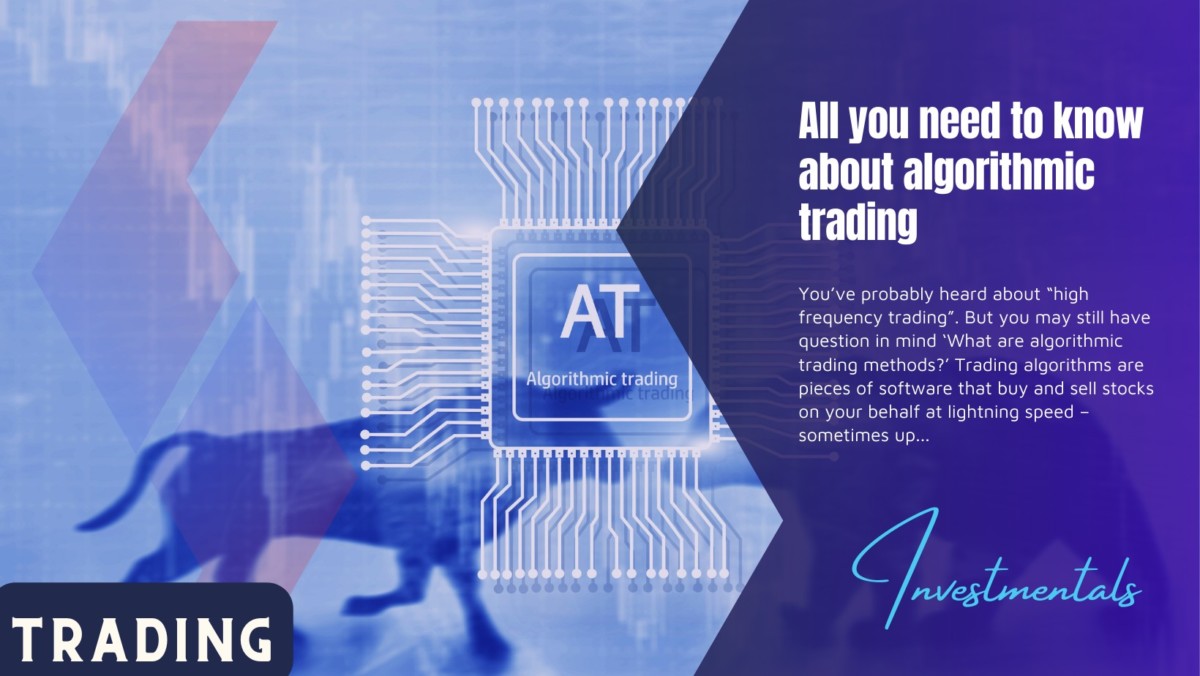 All you need to know about algorithmic trading