Tesla to hire 3,000 new workers to expand its Nevada Gigafactory 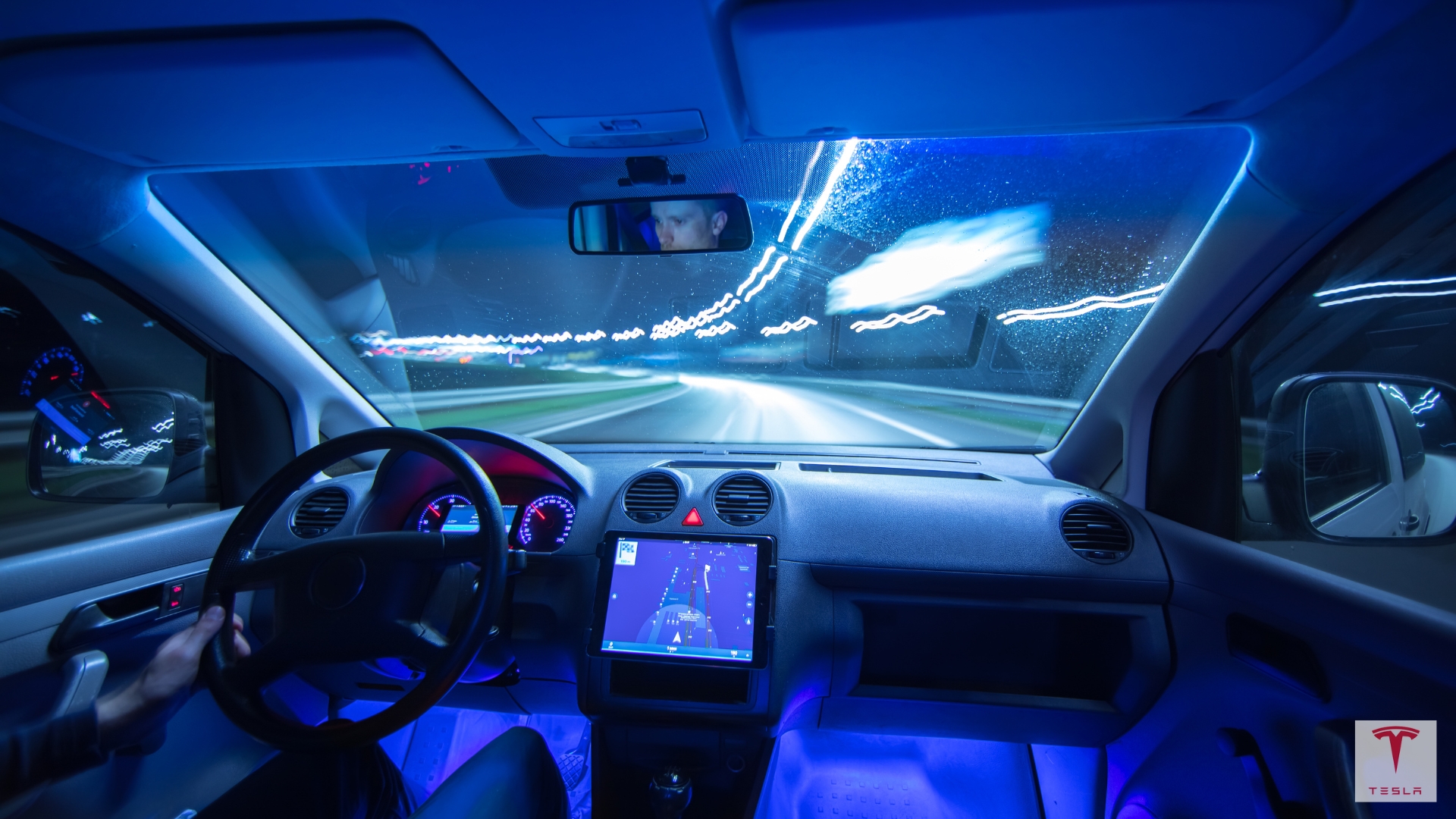 Tesla has recently announced plans to expand its Nevada Gigafactory. The company said it will invest $3.6 billion and hire 3,000 additional workers to build two new factories at the facility. These factories will produce battery cells for Tesla’s light-duty vehicles and the Semi truck. The expansion will add 4 million square feet to the factory’s manufacturing space, bringing it closer to being the largest building in the world. However, it is currently only 30% complete.

The Nevada Gigafactory is one of several Tesla operates worldwide, all of which produce batteries for the company’s electric vehicles. The massive investment comes as competition in the electric vehicle market in the US intensifies as traditional automakers expand their electric vehicle offerings.

To stay competitive, Tesla has begun offering discounts on some of its cars. The company has lowered prices for its Model 3 and Model Y by up to 20%, according to Reuters. This is likely in an effort to increase sales and meet CEO Elon Musk’s goal of delivering 20 million cars per year by 2030.

In 2022, Tesla delivered 1.31 million vehicles, a 40% increase from the previous year. To achieve the ambitious goal of 20 million cars per year, the company needs to ramp up production. The expansion of the Nevada Gigafactory is likely a step in that direction, allowing Tesla to produce more batteries and therefore build more electric vehicles.

Local economy may benefit it as this expansion will create 3,000 new jobs. As the factory grows, so too will the number of people employed there. This can have a positive impact on the community, as more jobs lead to more economic activity and potentially more opportunities for local businesses.

The Nevada Gigafactory is already a significant presence in the area, and the expansion will make it even larger. As the factory grows, it will likely become an even more important part of the local economy and community.

The expansion also reflects Tesla’s overall growth and success as a company. As it expands its production capabilities, it demonstrates the company’s confidence in its future and its ability to compete in the electric vehicle market. 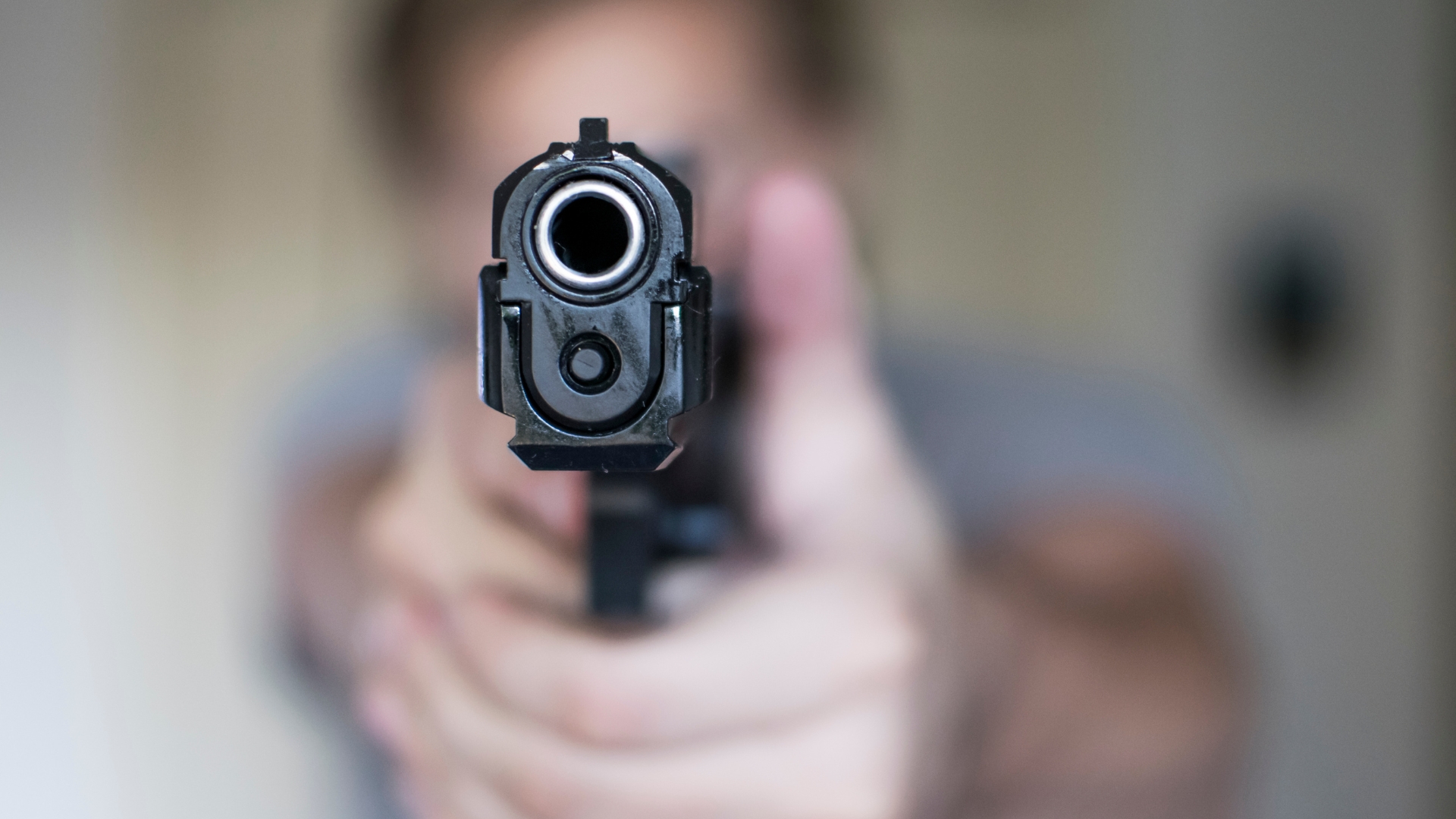 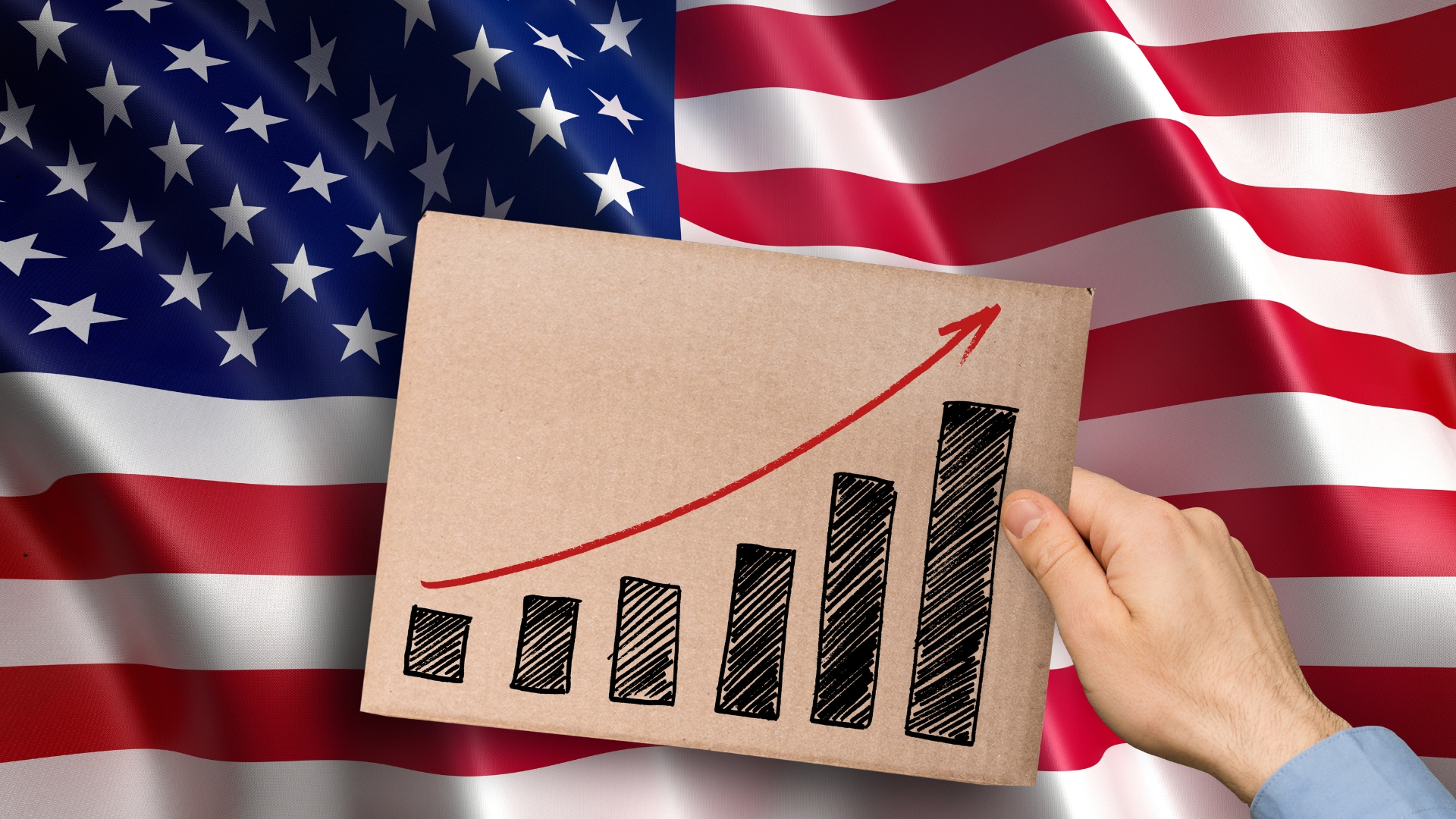 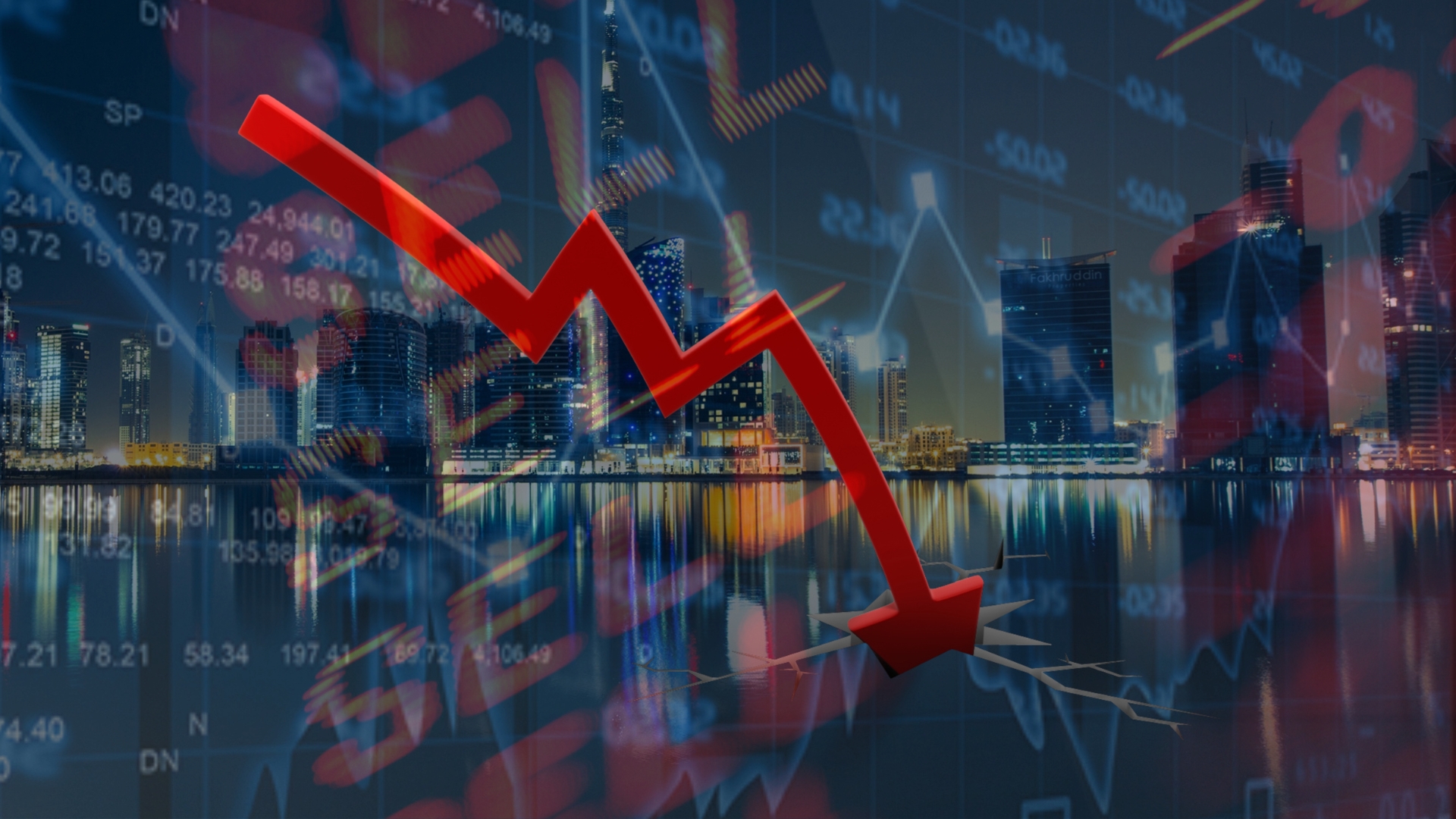