Inflation in America appears to be easing 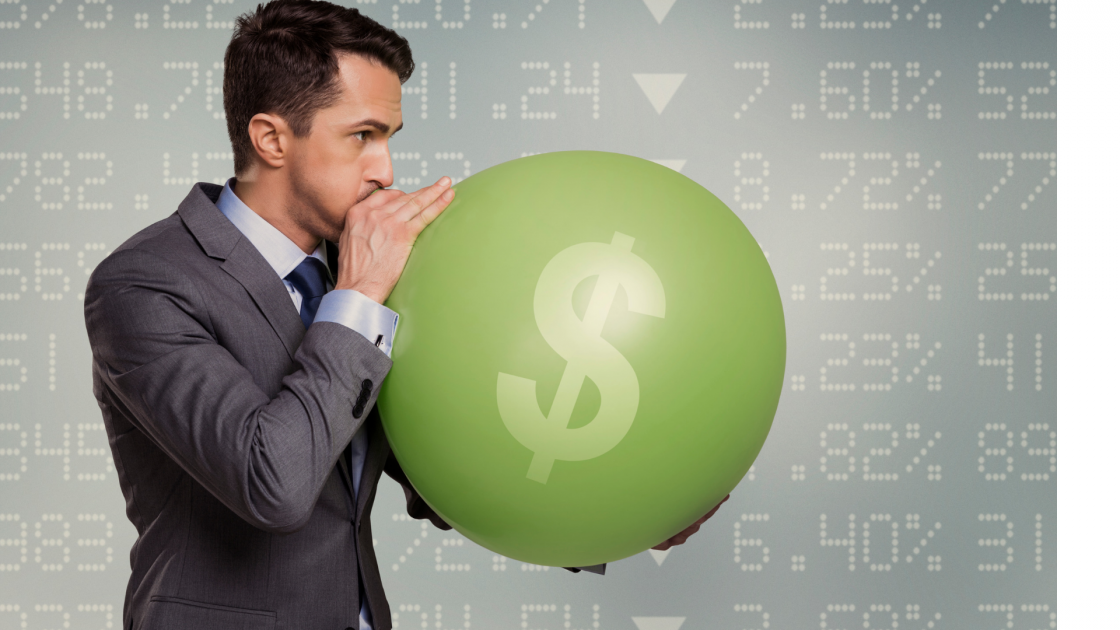 Inflation in America has appeared to be easing, and as a result, Americans are starting to feel better about the economy.

Consumer sentiment has begun inching up in recent weeks, mostly due to declining gas prices and easing decades-high inflation.

Suggesting that many families are learning to deal with higher prices, as the Washington Post writes, Americans are making small changes like buying meat in bulk, for example, or shifting more of their shopping to discount chains.

Stating that it’s very much being driven by a slowdown in inflation, particularly with the decline in gas prices, Joanne W. Hsu, an economist at the University of Michigan and director of its closely watched consumer surveys is quoted as saying, “While consumer sentiment is still fairly low by historical standards, we’re starting to see pretty dramatic improvements”.

The White House had for a long time been facing criticism that it hadn’t done enough to address inflation.

Currently, the 25 percent drop in gas prices, which peaked at more than $5 a gallon in June, has been substantial for many Americans, particularly those in lower-income households where gas costs make up a larger share of weekly expenses.

Diane Swonk, chief economist at accounting giant KPMG says when gas prices go down at the pump, people immediately feel better. “Inflation is still high, but the fact that gas prices have come off record highs makes a huge difference in how much people are spending and their expectations for the future”, added Swonk.

The Federal Reserve’s aggressive interest rate hikes have prompted overall inflation to ease slightly; prices were steady in July, but they are still up 8.5 percent from a year ago.

The Fed has raised interest rates quickly in order to maintain inflation under control. Even if there are signs that the approach is working as prices have stabilized and home values are beginning to cool in some parts of the country.

However, there is still worry that the central bank’s actions could slow the economy too much and drive it into recession.