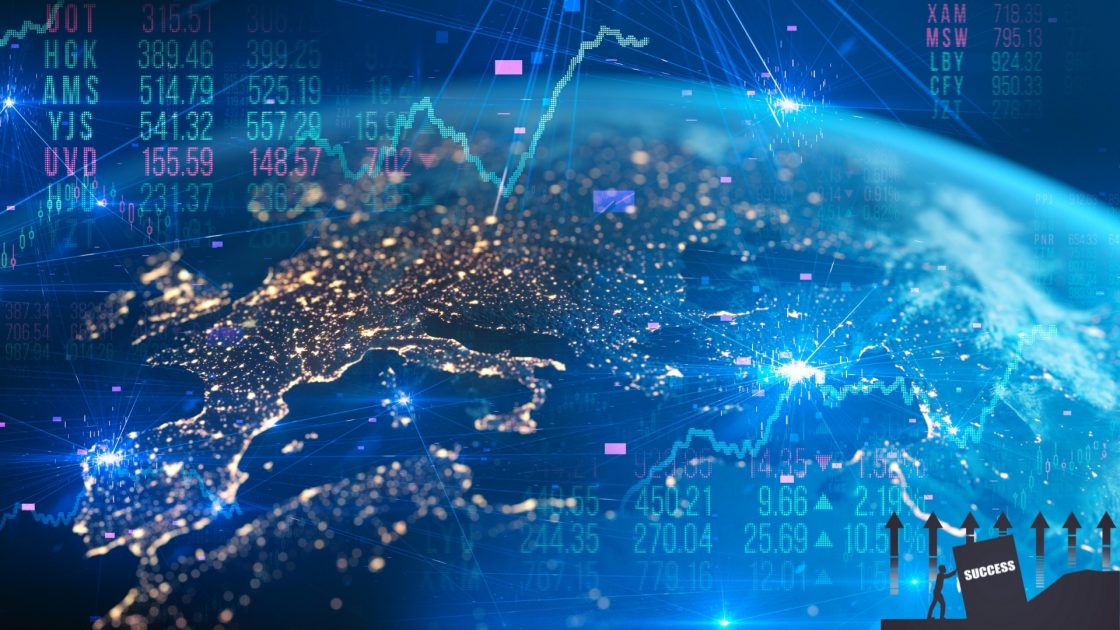 While sterling recovered after plunging to a 13-day low overnight as the Bank of England reaffirmed that it would stop buying emergency bonds at the end of the week, European markets held steady in early trade on Wednesday.

The recent dramatic decline in global share markets has been blamed on increasing worries about an economic slowdown in light of IMF and World Bank warnings.

Asian markets were trading near two-year lows as a result of signs that China will maintain its stringent COVID-19 restrictions.

At 8:46 GMT, the MSCI world equity index, which monitors shares in 47 nations, remained unchanged from the previous day and stayed close to its two-year low (.MIWD00000PUS).

“We’ve had a really fast decline in equity markets over the last few days, obviously to do with the heightened recession fears,” Reuters quoted Axel Rudolph, a market analyst at IG Group, as saying.

“I think we’re seeing some short-covering and I wouldn’t be surprised if that also feeds into U.S. markets later today, whereby people position themselves more neutrally ahead of the consumer price index (CPI) data on Thursday,” added Rudolph.

The Fed is set to continue increasing interest rates in response to U.S. producer pricing data due at 1230 GMT. On Thursday, the CPI is due.

The British pound fell to a 13-day low overnight after Bank of England Governor Andrew Bailey stated that pension funds and other investors affected by a rise in UK gilt yields had just three days left to resolve their issues before the central bank would end its emergency bond-buying program. After the remarks, the value of the sterling against the dollar declined by more than a cent.

But according to the Financial Times, the BoE has also privately told lenders that it was ready to continue offering aid after Friday’s deadline if necessary.

According to IG’s Rudolph, the pressure on UK markets, which began when the British government revealed its “mini-budget” budgetary measures on Sept. 23, is a factor in the overall gloomy market sentiment.

“It’s just another nail in the coffin with regards to sentiment, and market sentiment has really taken a hit over the last few days,” he said.

The euro stayed at $0.97075 through. In addition to the decline in the UK gilt market, the yields on government bonds in the Eurozone rose.

The US dollar index dropped by about 0.1%, prompting the Tokyo government to pledge intervention if necessary.

Later in the session, the Fed’s most recent policy meeting minutes are also to be released.

According to the chief economist of the IMF, it could take another two years for central banks to succeed in their fight against inflation, which would result in higher unemployment and lower living standards for many people throughout the world.

The managing director of the IMF and the president of the Bank both issued recession warnings on Monday.

Market sentiment was also influenced by the war in Ukraine. The G7 pledged to stand by Kyiv “as long as it takes.”

Following a 2% decrease in the previous session, oil prices partially regained their losses.