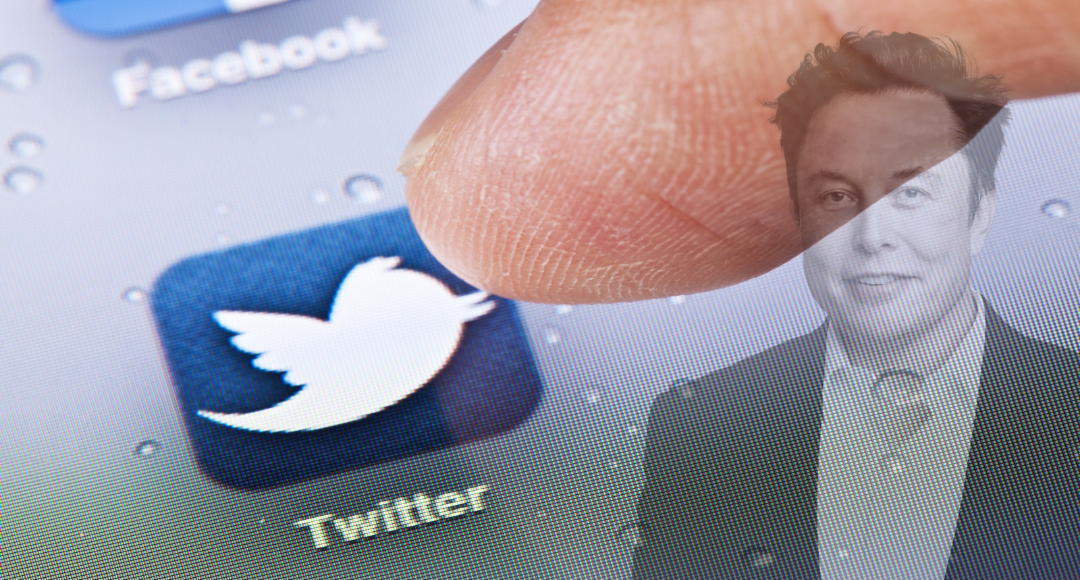 Also starting a poll asking users whether less than 5% of Twitter daily users are fake or spam, Musk tweeted, “Let him prove to the public that Twitter has <5% fake or spam daily users”.

Earlier to this, Twitter on Thursday dismissed a claim by Musk that he was hoodwinked into signing a $44 billion agreement to buy the company.

“According to Musk, he – the billionaire founder of multiple companies, advised by Wall Street bankers and lawyers – was hoodwinked by Twitter into signing a $44 billion merger agreement. That story is as implausible and contrary to fact as it sounds,” said the filing released by Twitter on Thursday.

On July 29, Musk filed a countersuit against Twitter, escalating his legal fight against the company over his bid to walk away from the purchase agreement.

Before challenging the Twitter CEO to public debate on bots, Musk on Saturday said that if Twitter Inc. (TWTR.N) could provide its method of sampling 100 accounts and how it confirmed that the accounts are real, his $44 billion deal to buy the company should proceed on its original terms.

“However, if it turns out that their SEC filings are materially false, then it should not,” Musk tweeted early on Saturday.

In response to a Twitter user asking whether the U.S. SEC was probing “dubious claims” by the company, Musk tweeted “Good question, why aren’t they?”.

The richest man on earth had reached a deal to buy Twitter on 25 April, with Musk offering to purchase all of the company’s shares for $54.20 each. 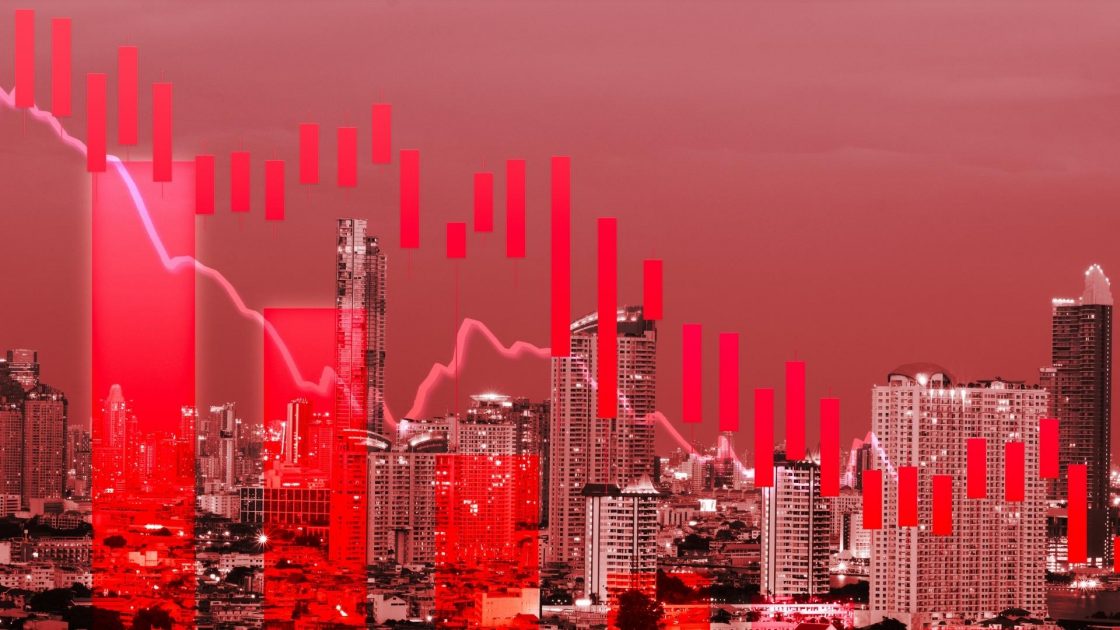 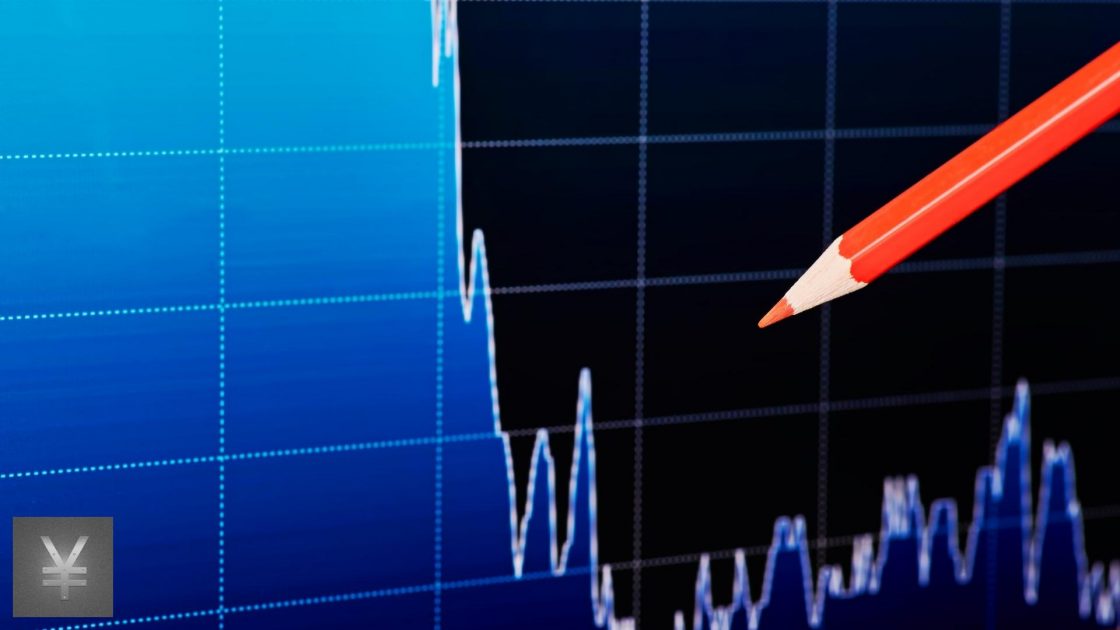