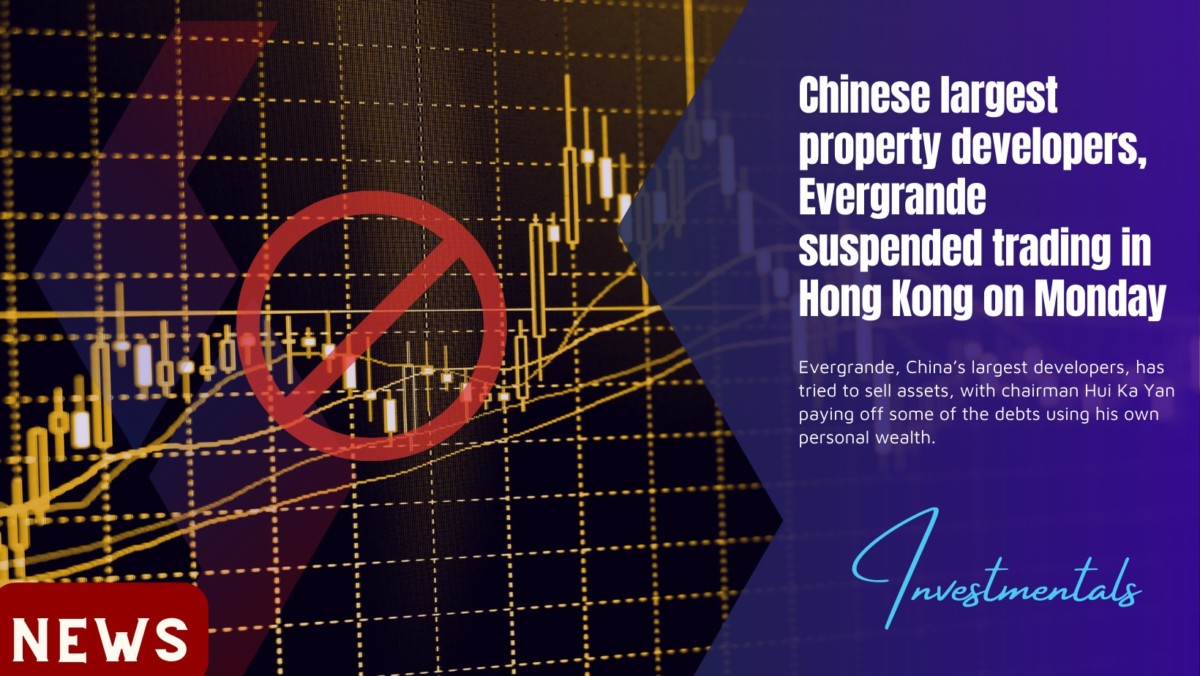 According to a notice to the stock exchange, Evergrande, the debt-laden property developer, has suffered another blow by suspending trading on the Hong Kong stock exchange for a second time.

China’s largest developers, Evergrande and all its units, which racked up debts worth $A420 billion, suspended trading in Hong Kong Monday morning.

Evergrande has been involved in restructuring negotiations.

The company announced on Monday that trading will be “halted” without giving a reason.

Fitch said in a statement, “The non-payment is consistent with an ‘RD’ (restricted default) rating, signifying the uncured expiry of any applicable grace period, cure period, or default forbearance period following a payment default on a material financial obligation”. About its dire financial position, the company had been upfront.

In the note, Evergrande said, “In light of the current liquidity status, there is no guarantee that the group will have sufficient funds to continue to perform its financial obligations”.

Earlier, the company’s boss, billionaire Hui Ka Yan, had been requested to dip into his vast personal wealth to keep the company afloat, with Evergrande also desperately trying to sell off assets in a bid to raise much-needed cash.

The news on Monday comes ahead of an expected $2 billion repayment obligation on Wednesday, and another next month of $1.4 billion.

Despite the company’s repeated insistence that it would finish its projects and deliver them to buyers in a desperate bid to salvage its debts, it was ordered by authorities in January to tear down 39 buildings on Hainan island because the structures were built illegally on an artificial archipelago in the tourist hub.

Now it’s reported that the firm has tried to sell assets, with chairman Hui Ka Yan paying off some of the debts using his own personal wealth.

As speculated in the International Monetary Fund’s warning, made in late January that the property funding crisis could have spillover effects on the broader economy and global markets, Evergrande’s woes have had knock-on effects throughout China’s property sector, also including some smaller firms defaulting on loans and others struggling to find enough cash.

In November, agencies had reported that Beijing was about to send a clear message after years of bailing out property developers and poorly run state-owned enterprises that the days of easy bailouts and freely flowing government cash injections are over.

The situation with Evergrande, once China’s largest property developer, has ramifications for all of China. 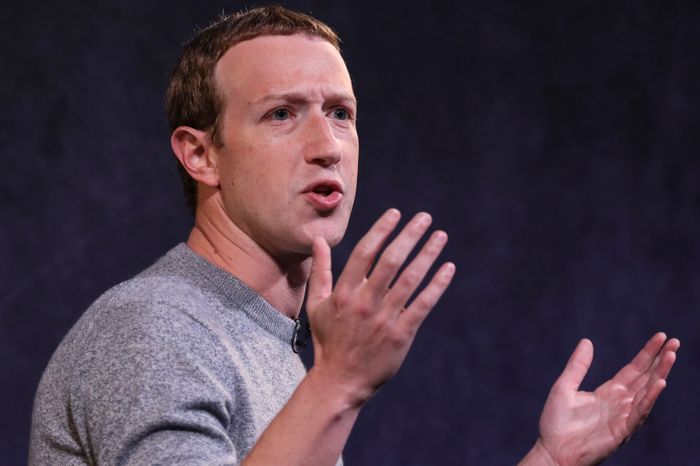 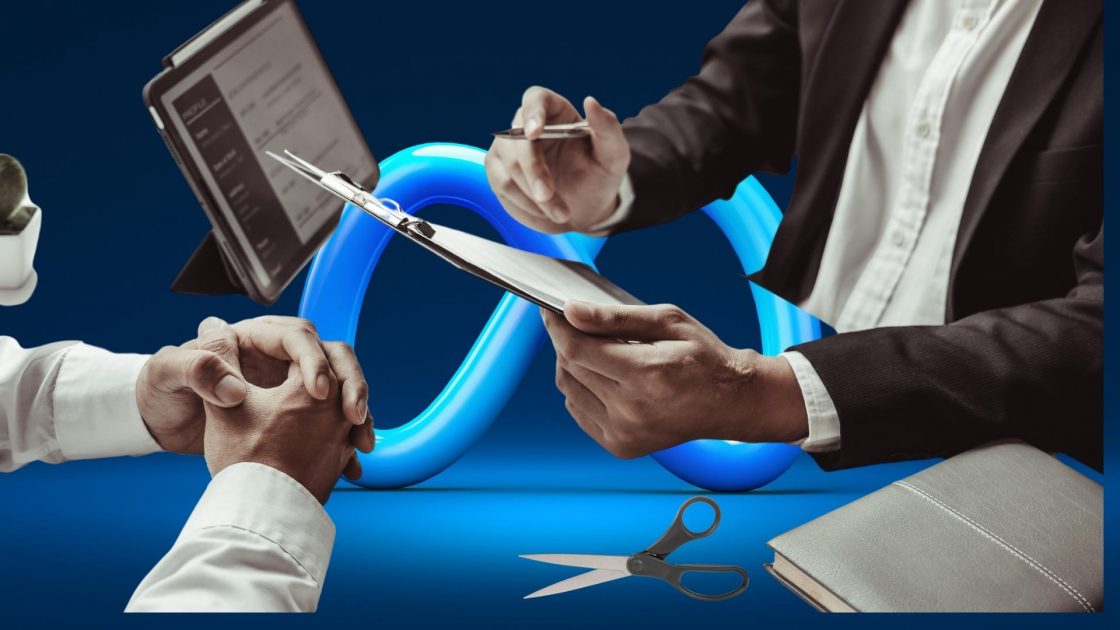 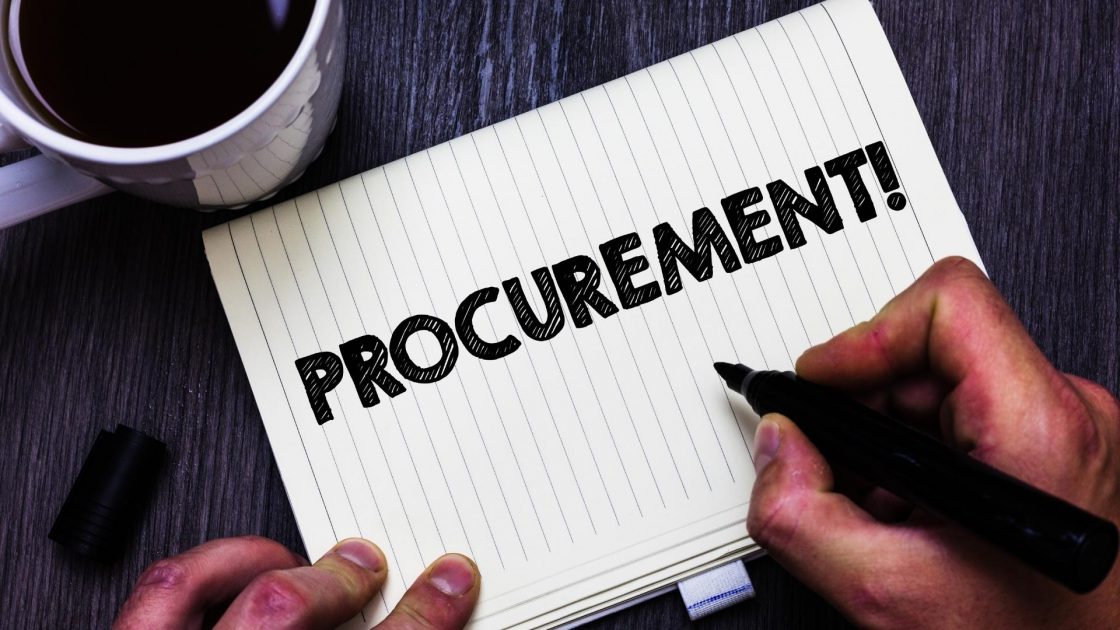