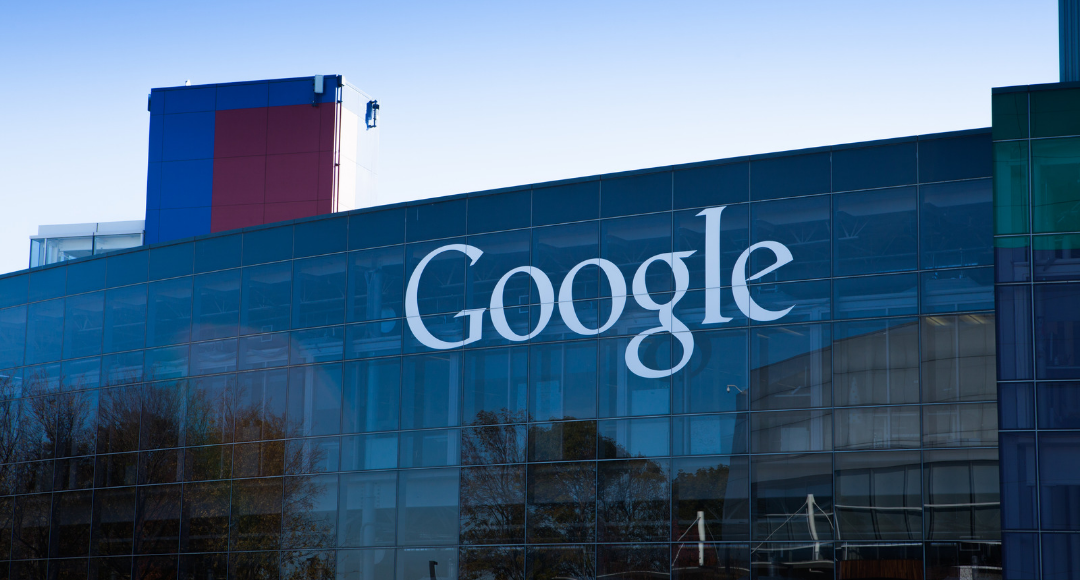 In an effort to improve efficiency and improve employee focus during an uncertain economic environment, Google CEO Sundar Pichai said that Google is launching a new effort called “Simplicity Sprint”.

Pichai told employees in the meeting that Google’s productivity as a company isn’t where it needs to be even with the head count it has.

Referring to the company’s second-quarter earnings report Tuesday, Pichai said, “I wanted to give some additional context following our earnings results, and ask for your help as well”. “It’s clear we are facing a challenging macro environment with more uncertainty ahead”, added Pichai.

Asking his employees to help “create a culture that is more mission-focused, more focused on “our products, more customer focused”, the Google CEO also stated that there are real concerns that “our productivity as a whole is not where it needs to be for the headcount we have”. He added, “We should think about how we can minimize distractions and really raise the bar on both product excellence and productivity”.

The CEO’s statement comes after the company reported its second consecutive quarter of weaker-than-expected earnings and revenue on Tuesday. Revenue growth slowed to 13% in the quarter from 62% a year earlier, when the company was benefiting from the post-pandemic reopening and consumer spending was on the rise. CFO Ruth Porat said she expected some of the challenges to continue in the near-term but the company doesn’t give formal guidance.

Earlier to this, Pichai had announced that it would slow the pace of hiring and investments through 2023, asking employees to work “with greater urgency” and “more hunger” than shown on sunnier days”.

Then, Pichai introduced a “Simplicity Sprint” initiative to crowdsource ideas for quicker product development. “Sprint” is a term often used in software development and by tech startups to denote short, focused pushes toward a common goal.

The company is opening the floor for employees to share their ideas through August 15th through an internal survey that asks if management can reach out if they have follow-up questions, CNBC writes quoting Pichai as saying.

Executives in Wednesday’s all-hands meeting addressed employees’ concern about potential layoffs. Among the top-rated questions that Pichai handed off to Google’s chief people officer, Fiona Ciccon, was: “In light of Sundar’s statement that sharpening Google’s focus means consolidating where investments overlap and streamlining processes,’ should we expect layoffs?”

Cicconi said, “We’re asking teams to be more focused and efficient and we’re working out what that means as a company as well. Even though we can’t be sure of the economy in the future, we’re not currently looking to reduce Google’s overall workforce.”

“I really get that there is some anxiety around this based on what we’re hearing from other companies and what they’re doing and as Sundar mentioned, we’re still hiring for critical roles”, said Cicconi. She also asked employees to remember that it’s still the biggest hiring year in the company’s history.

In the second quarter, Alphabet said its headcount rose 21% to 174,014 full-time employees from 144,056 the year prior. However, the company said last month it would slow the pace of hiring and investments through 2023.

Read: How to Calculate the Effectiveness of your Business Strategy?

Noting that the broader economic headwinds multiple times, Pichai said, “If you’re looking at what’s happening externally  – I’m sure you’re all reading the news – the people in businesses who use Google products are facing their own challenges right now”.

Meanwhile, a Google senior vice president, Prabhakar Raghavan, said, “40% of young people today use TikTok or Instagram, owned by Facebook parent Meta Platforms Inc., over Google when searching for lunch recommendations”. “We keep learning, over and over again, that new internet users don’t have the expectations and the mindset that we have become accustomed to”, added Raghavan. 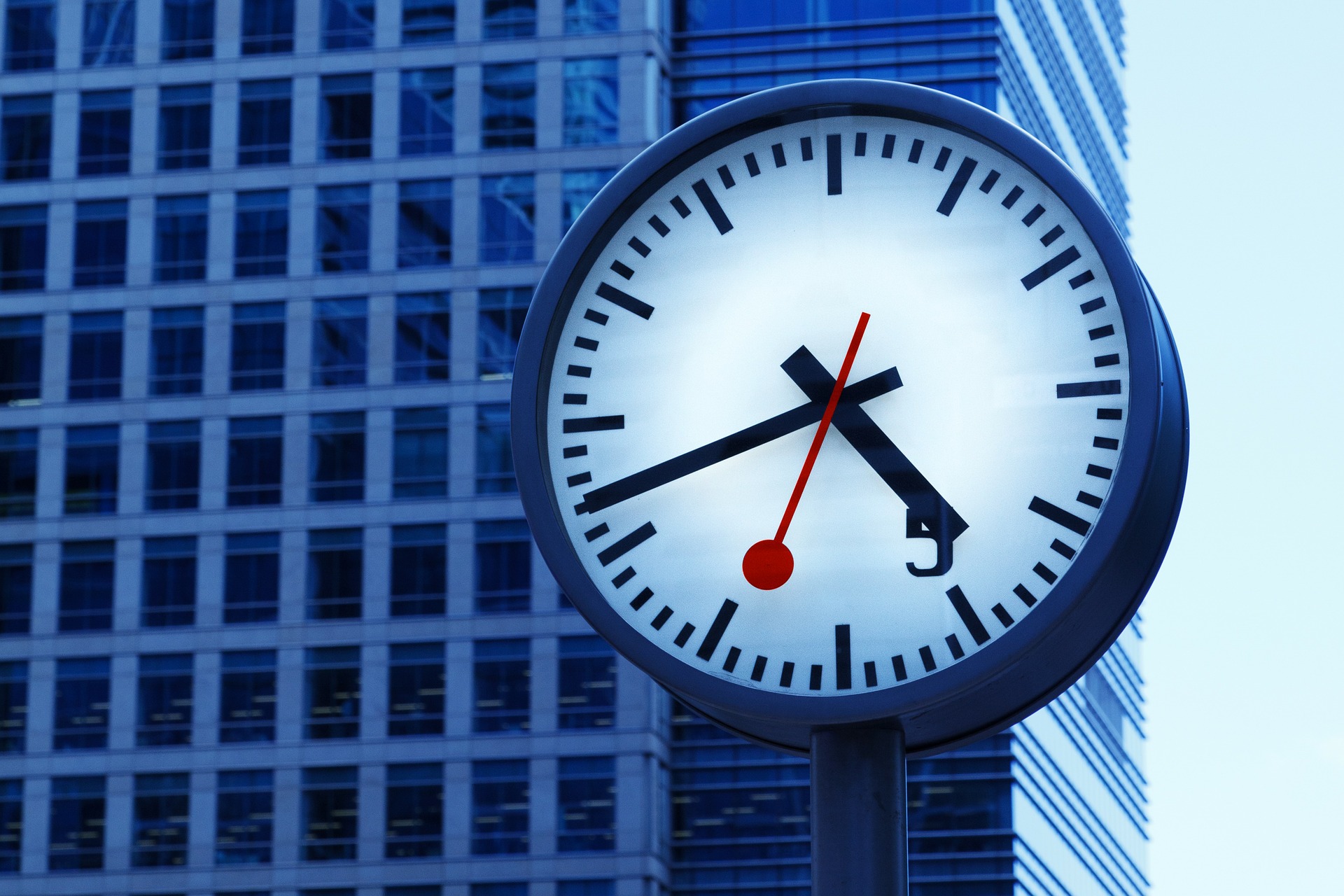 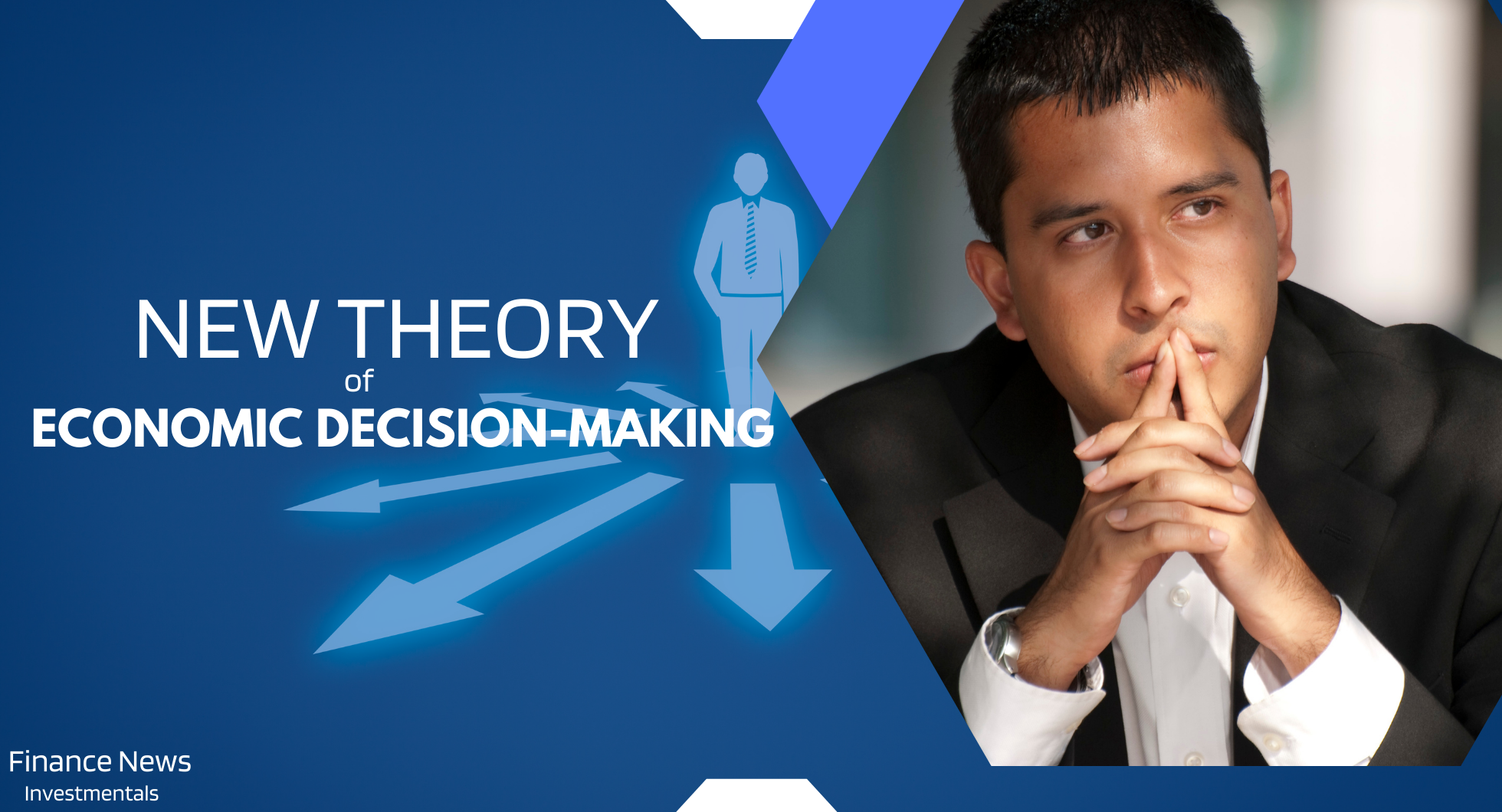 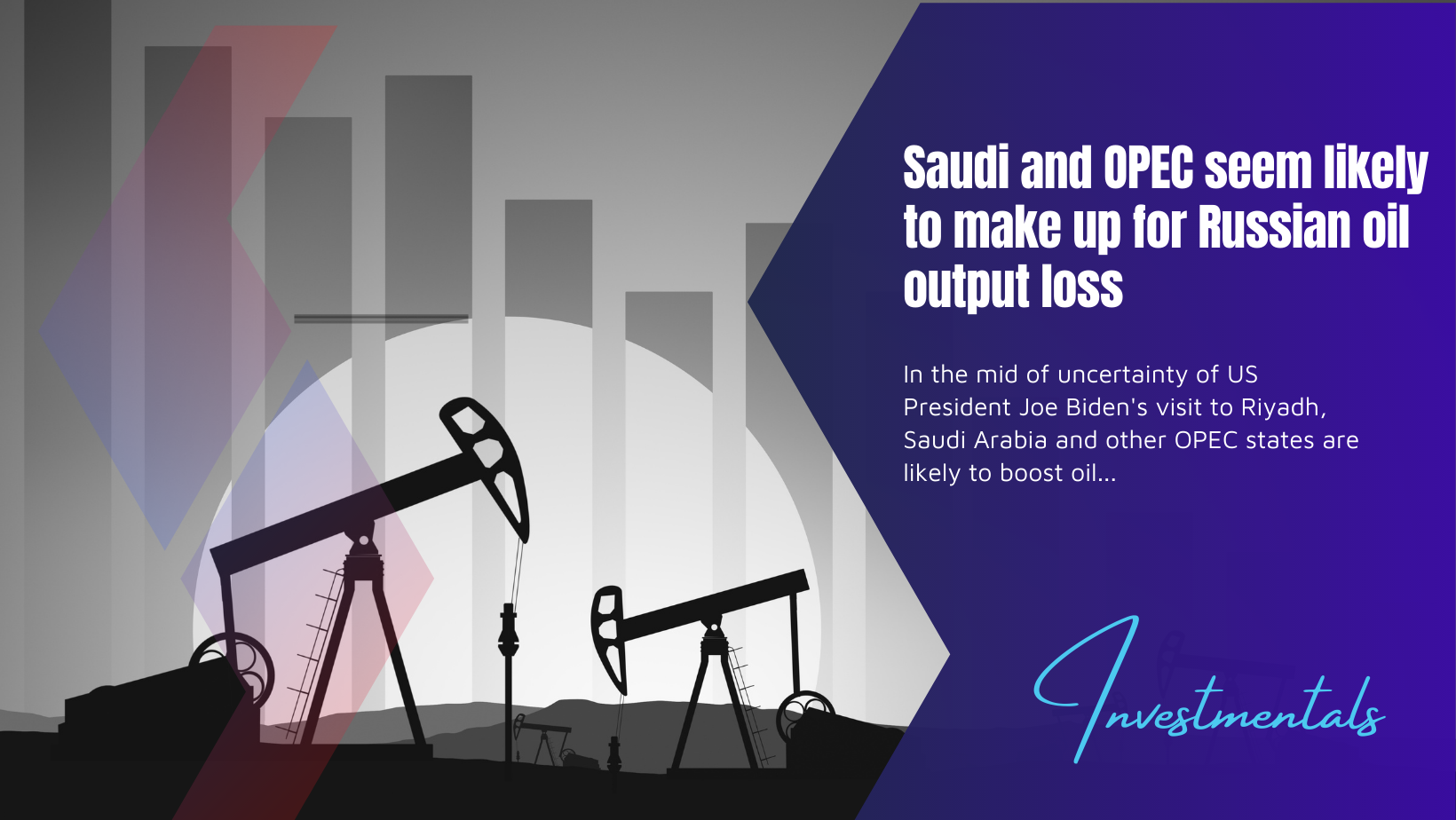 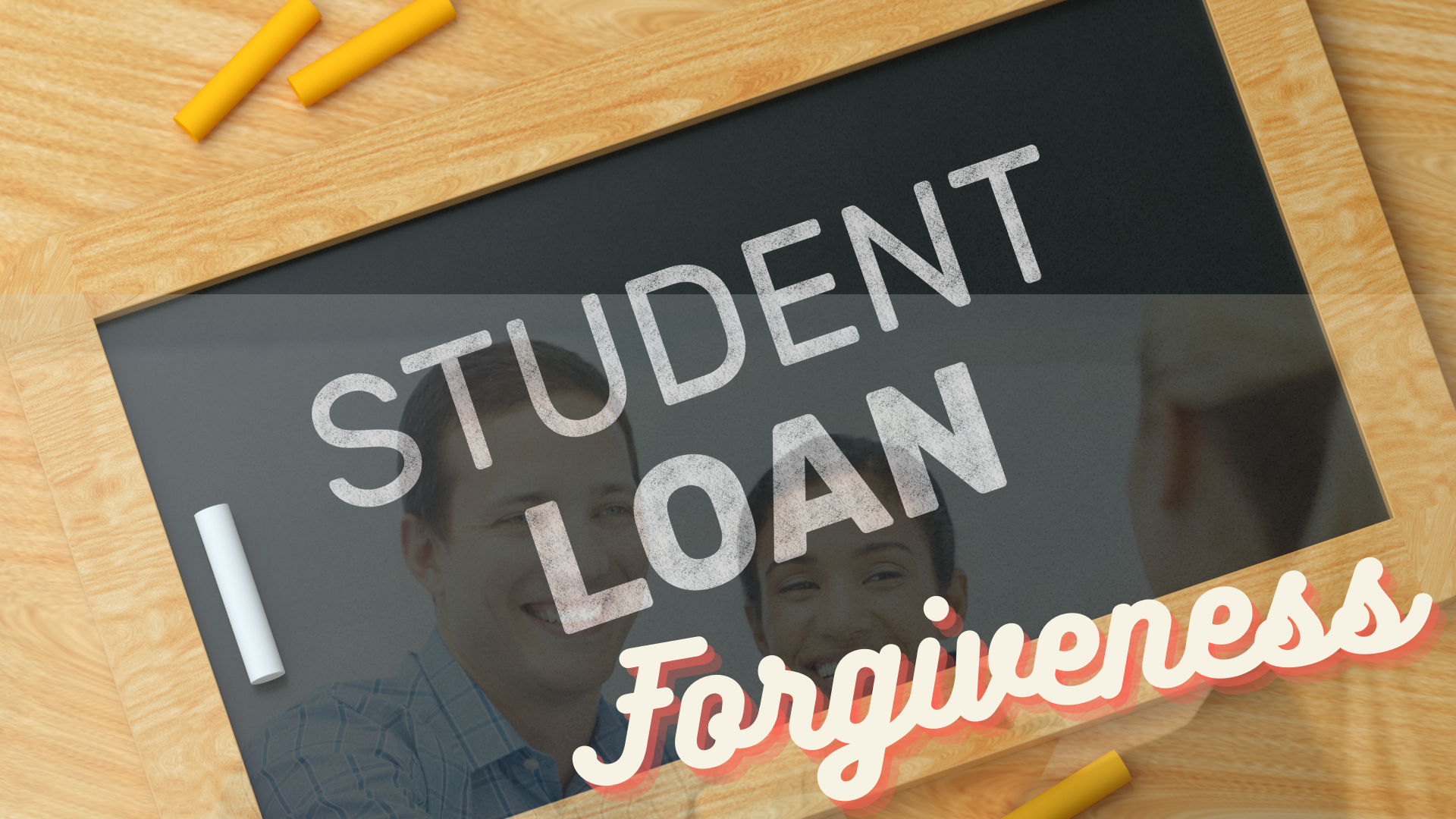