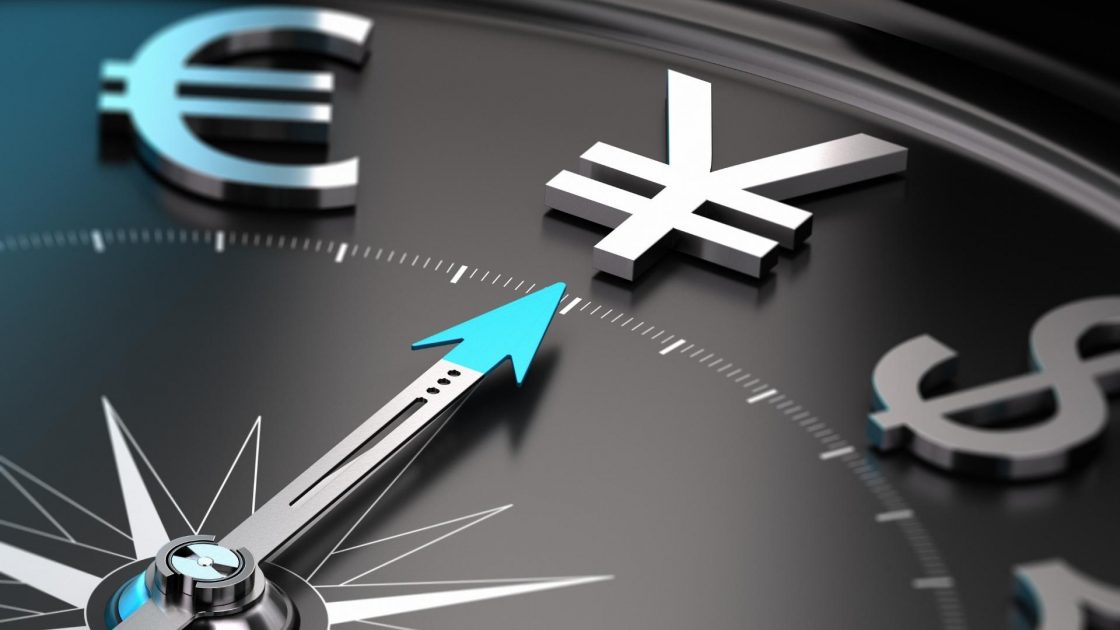 The Japanese yen has weakened to its weakest level against the US dollar since August 1990.

The second-most traded currency pair has touched the key level of 150.

The yen’s weakness has caused the yield on Japanese government bonds to rise, and the central bank has announced emergency measures to try and support the bond market. The yen’s decline is causing concern among some speculators, who worry that it could destabilize the Japanese economy.

ANZ chief economist Richard Yetsenga, however, said that he is not concerned about the yen trading at 150. He said that it is not yet destabilizing currency territory and that there have been no problems so far.

Finance Minister Shunichi Suzuki said that the government will take steps to prevent excessive volatility in the currency markets. He said that recent rapid declines in the yen are undesirable and that speculative trading is driving the moves.

Will the Yen Reverse now?

After touching the key 150 level and back, the Japanese yen is consolidating. A few traders believe that the yen has found a bottom against the dollar and may start to reverse its recent decline. However, the yen’s decline does not seem to be ending anytime soon. Some investors are even predicting that the yen could fall to 200 against the dollar.

It is difficult to say which way the yen will move in the short term. However, in the longer term, the yen is likely to start to rise again as the Japanese economy recovers.

With the COVID-19 pandemic and the Ukraine war causing economic uncertainty around the world, many investors are seeking safe-haven assets. The US dollar is traditionally seen as a safe-haven currency, and so it has been in demand recently. This has caused not only the Japanese yen but also almost all other major currencies to weaken, as investors are selling everything to buy dollars.

However, it is not to mention that the Yen suffered the most in the Post-COVID period.