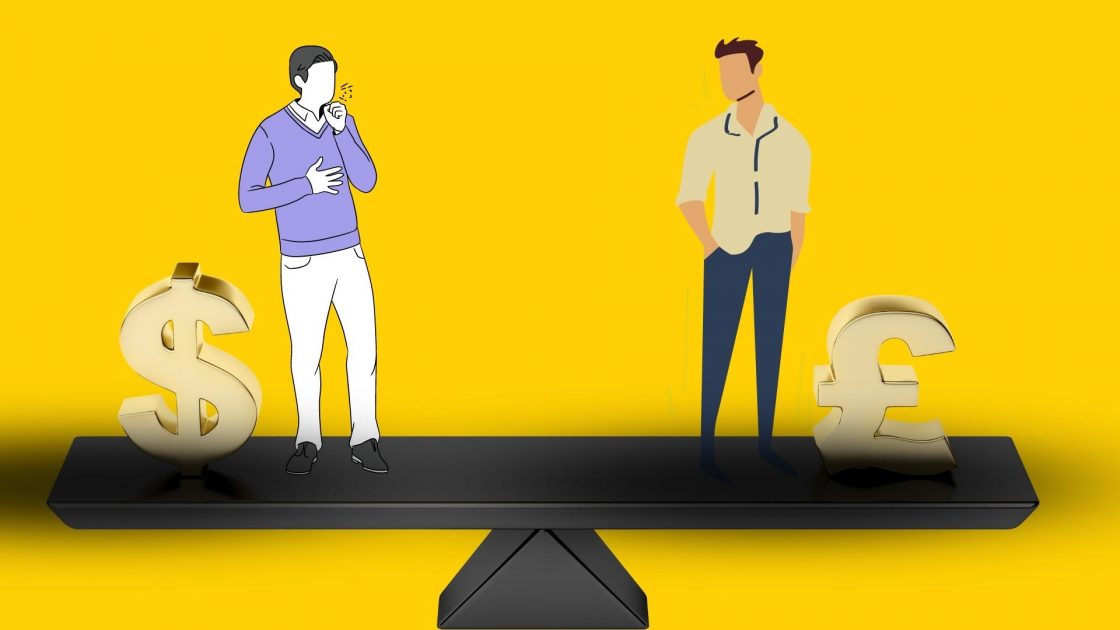 As financial markets reacted to the largest tax cuts in 50 years, the pound sank to a record 37-year low against the dollar earlier in the day, reaching a level of $1.03.

UK stocks also dropped after Chancellor Kwasi Kwarteng announced a series of economic and tax policies as part of a major restructuring of the nation’s finances.

Currency volatility did not negatively affect the pound’s performance against its US counterpart in 1985, at least not the way it does today.

Ronald Reagan, who became President in 1981, enacted significant tax cuts that boosted the American economy. The Federal Reserve then made the choice to increase interest rates. In turn, this boosted the value of the dollar relative to other currencies, especially the pound sterling.

As a result, the exchange rate had a detrimental impact on American manufacturers’ ability to export. Protectionism raised fears as well, as other nations imposed taxes on their own exports to gain from the dollar’s strength.

In the end, the US signed the Plaza Accord, agreeing to devalue the dollar along with France, West Germany, Japan, and the UK. More dollars were traded for other currencies by central bankers, which lowered the value of the dollar by 40% in just two years.

Since the results of the 2016 EU referendum, the pound has been more volatile, including a so-called “flash crash” in October that most analysts did not take into account when talking about the currency’s historic lows.

Sterling had taken a beating as the extended Brexit deadline drew closer due to reports that Boris Johnson had intended to prorogue Parliament, and on Monday night, rumors of a general election had started to spread.

In June 2019, the British pound lost more than 10% of its worth, dropping to $1.34 per pound—an astounding drop for the currency of a wealthy nation in a single day. The decline coincided with the United Kingdom’s historic vote to exit the European Union, ending 40 years of attempts to encourage economic integration on the continent.

Due to the UK’s shocking 10.1% inflation rate in July, the pound also fell 3% against the euro in the prior month. As of Thursday, one euro was trading at $0.9938 against the dollar, already below parity. And right now, the pound is likely heading in the direction of parity as well.

As investors bet on more aggressive rate hikes from the Federal Reserve, the price of the majority of other currencies has dropped against the dollar.

Critics claim that those economic measures will disproportionately benefit the wealthy and could lead the U.K. to incur huge debts at a time when interest rates are on the rise.

Before the pound hit a new low, as CNBC quoted Mazen Issa, senior forex strategist at TD Securities, as saying, the U.K. government “doesn’t seem to be throwing the market a bone here in terms of having a much more tempered fiscal trajectory. I think at this point right now, the path of least resistance is going to remain lower.”

The highest dollar-to-pound rate of exchange was $2.649 on March 6, 1972. That remains the strongest the Pound has been against USD since it freely floated in 1971. Before the 1970s, the British government fixed the Pound to Dollar exchange rate at a specific level. 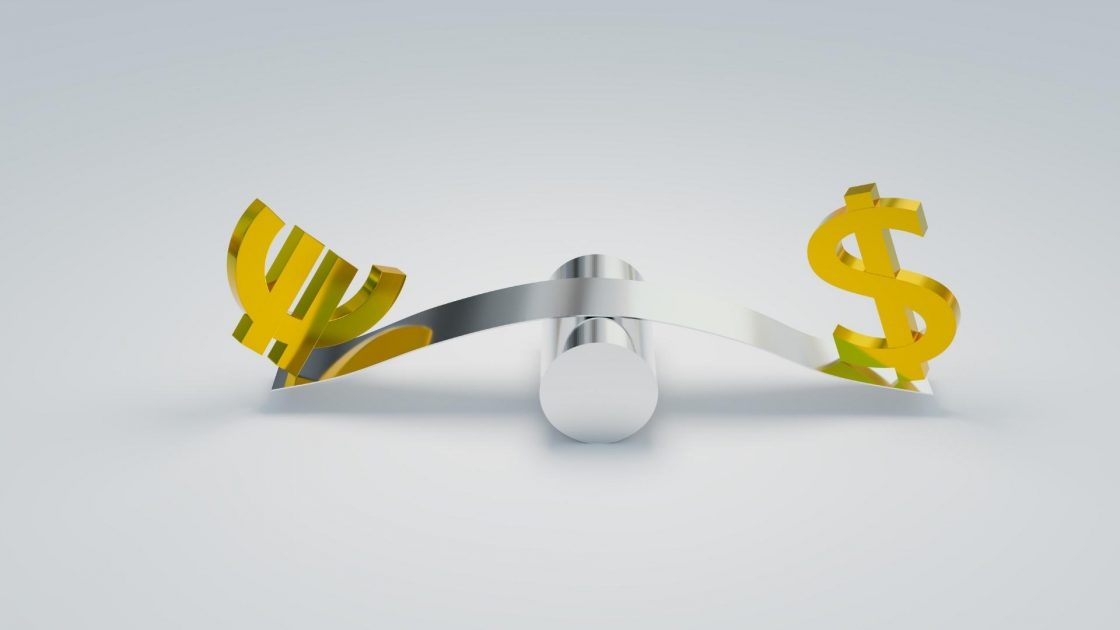 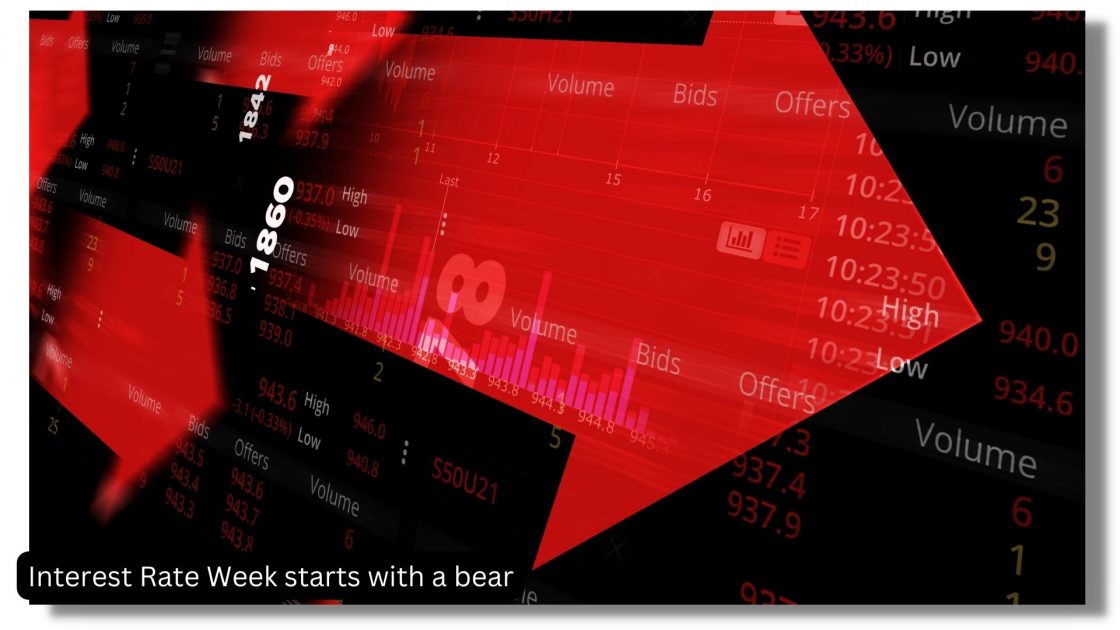