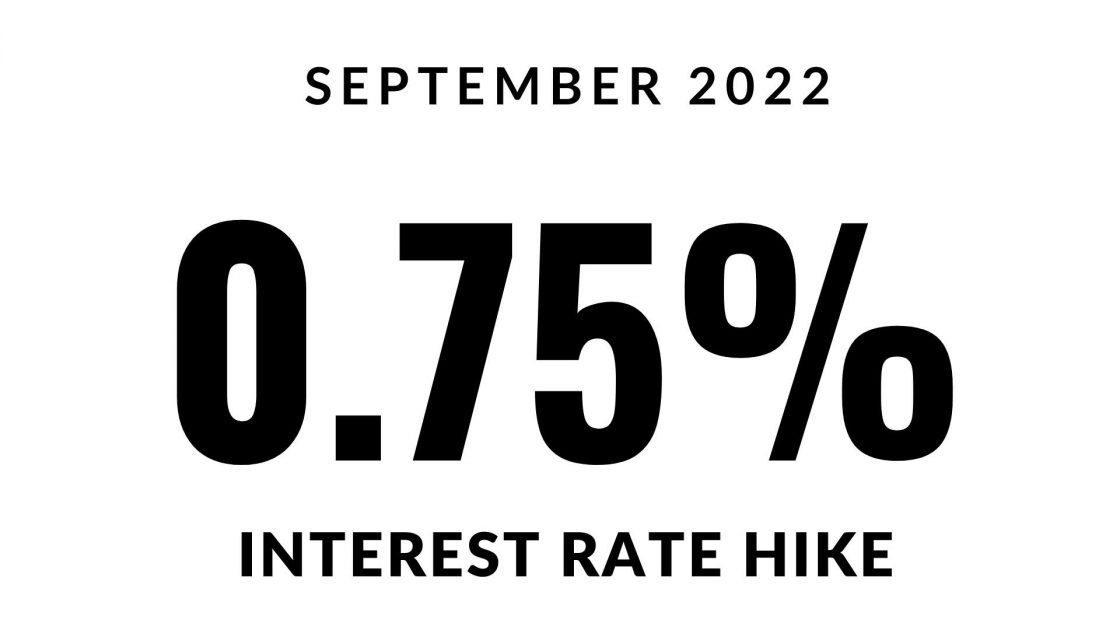 Economic production and employment typically decrease simultaneously during recessions. However, unemployment remains historically low in 2022. In August, the official unemployment rate was 3.7%. Without a doubt, we are currently facing a puzzling economic situation. “Recession is not the right term to define this situation.”

At an economic symposium last month in Jackson Hole, Wyoming, Fed Chair Powell made a few succinct and straightforward statements in which he acknowledged that rising borrowing costs will probably create some short-term hardship for individuals and businesses. Both unemployment and economic growth could be slower. Following the Fed’s remarks, some investors even predicted a 1% increase in interest rates.

Ahead of this meeting, stocks had taken a little boost over the course of Wednesday.

The S&P 500 was 33 points lower at 3,823 shortly after the news, and the Nasdaq Composite was down 105 points at 11,320. The Dow Jones Industrial Average was down 258 points at 30,448. The futures are quickly recuperating the points lost following the abrupt decline, and further. The long-term effects, of course, are yet to be seen.

“The Fed is emphasizing that they’re not going to take a wait-and-see stance”, said Kylie Peterson, investment strategist at Investmentals. 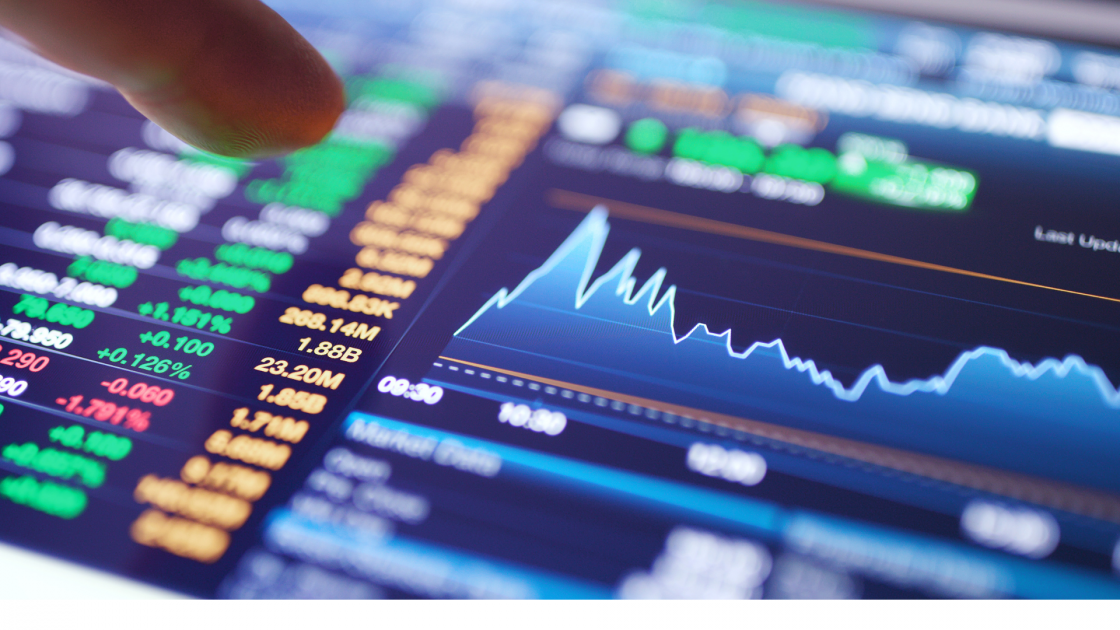 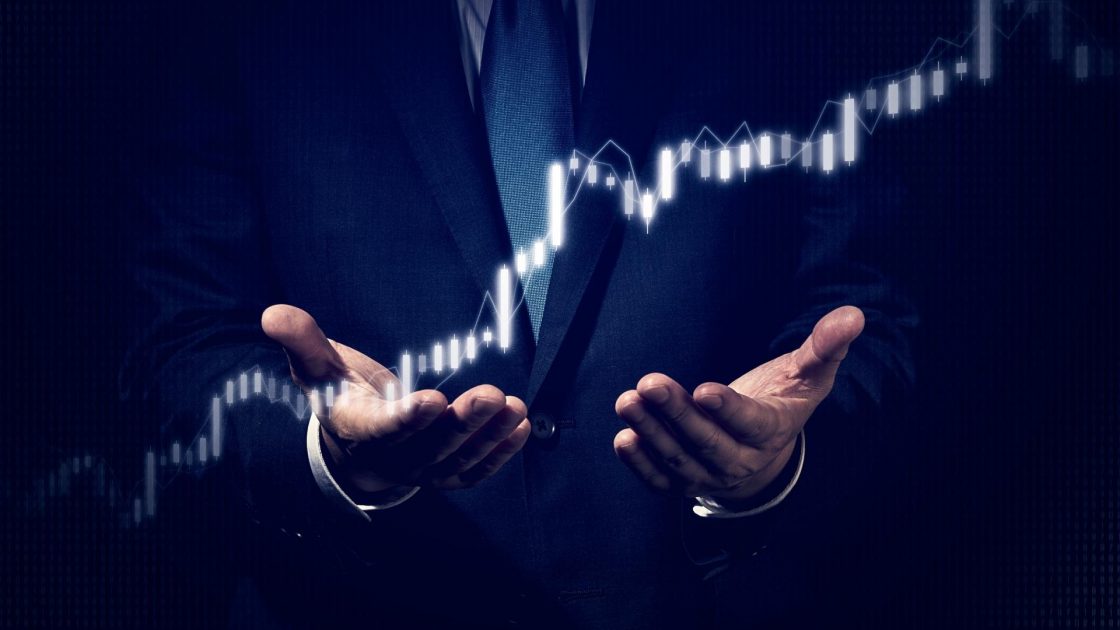