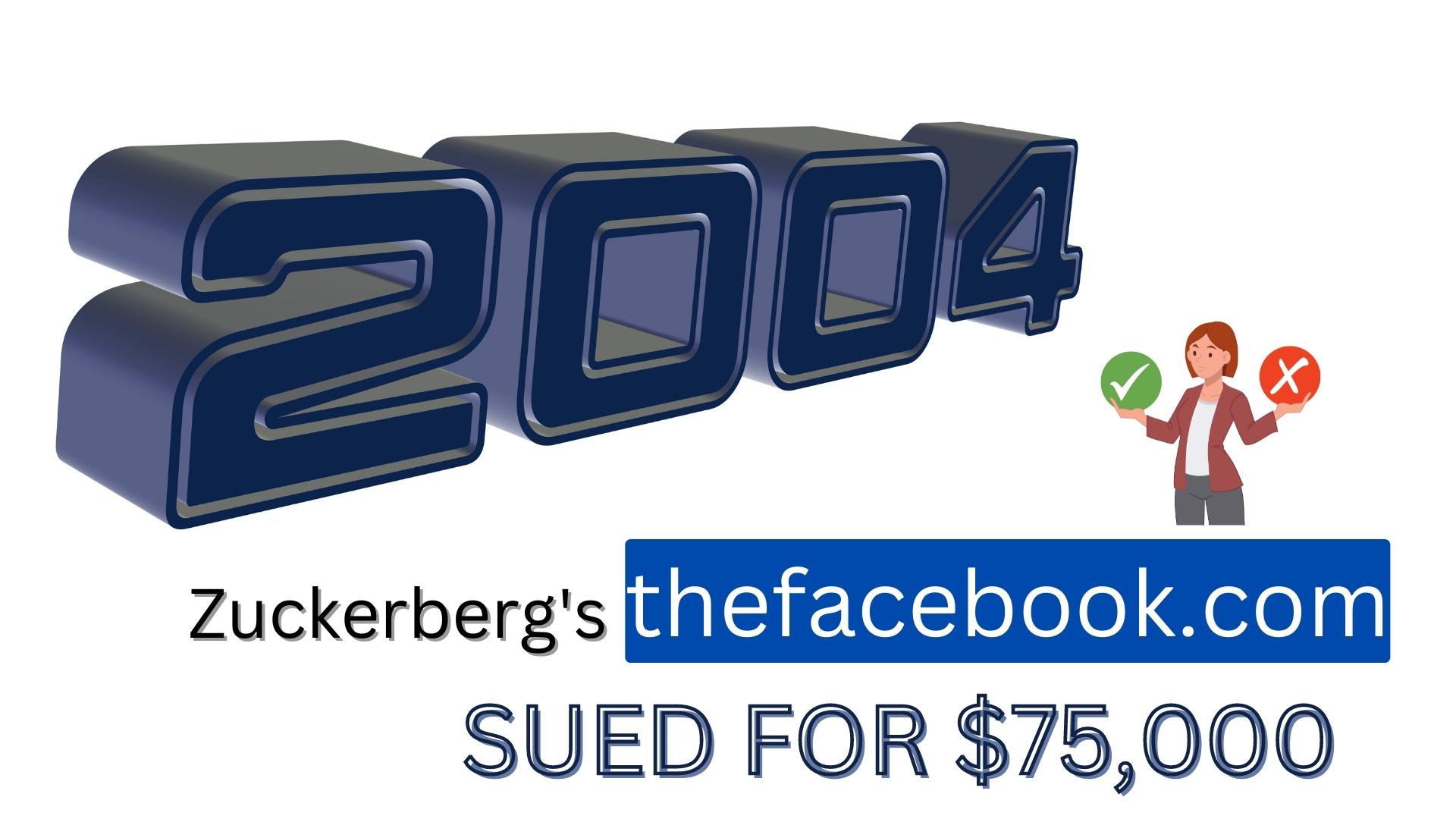 -Unethically asking for 3 Harvard Senior’s ideas to create his own platform, thefacebook.
-And to make it worse, he allegedly did that to compete against their platform “ConnectU”.

They also demanded to shut down thefacebook completely. At that time, Zuckerberg’s thefacebook had some 200,000 users. College kids were loving it because it was a new way to connect with friends and find out about events.

Scenario 3: Creation of another similar site

Zuckerberg’s interest in social media would not have been quashed by the lawsuit. He would have been more cautious about how he went about creating a new site, but he would have eventually created another site. It’s highly unlikely that the site would have been as successful as Facebook. However, the odds were always on Zuckerberg’s side because of these reasons:

-People knew him as a programming prodigy. His skills would have been in high demand.
-He was already interested in social media and the potential it had.
-He knew the initial steps.
-The competition was not that much back then.

In conclusion, the odds were always in Zuckerberg’s favor, but the $75,000 fine would have put a major dent in his plans. The most likely outcome is that he would have found a new job and started working on another social media site. Facebook.com, as we know it, that was to be formed in 2005, would have never existed. 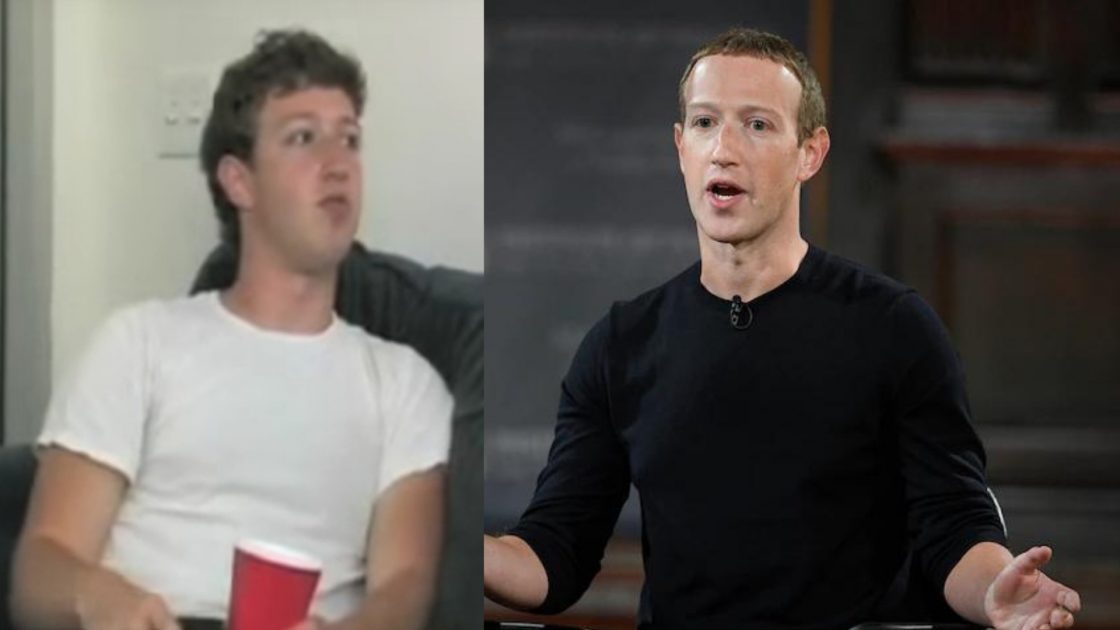