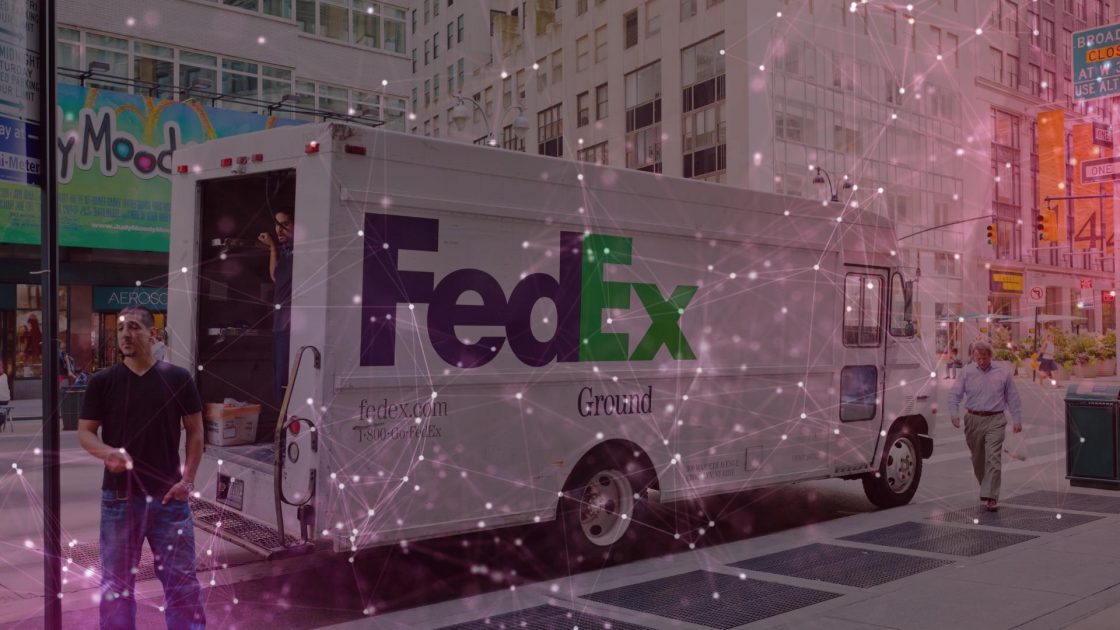 The corporation made the uncommon choice to pre-announce earnings far below consensus projections and to withdraw its recently disclosed yearly financial guidance.

Investors quickly reduced the company’s market capitalization by more than a fifth. However, it would be wise to check with United Parcel Service Inc. and Deutsche Post AG’s DHL business to determine if they are facing the same unexpected catastrophe before the market enters a lengthy panic based on FedEx’s statements.

FedEx’s express delivery business has been harmed by the declining global economy, notably in Asia and Europe. The business said that the demand for parcels significantly decreased in the last few weeks of the quarter.

Additionally, FedEx stated that it anticipates the current second quarter, which runs through November, to see a further deterioration in business circumstances. FedEx’s earnings are anticipated to decline by more than 40%, despite the fact that global turnover this quarter is forecast to be flat compared to a year ago. Analysts had anticipated an increase in profit.

In an interview on CNBC on Thursday, Raj Subramaniam, CEO of FedEx, was asked if he thought the slowdown in his company’s business was an indication of the beginning of a worldwide recession.

He said, “I believe so. These figures don’t bode well, in my opinion.

He claimed that in every part of the world, FedEx is dealing with less freight volume. Despite the fact that the strength of the dollar is giving US consumers more purchasing power, he claimed that FedEx is also observing a slowdown in American spending.

However, other experts believe that FedEx’s difficulties may be related to Amazon (AMZN). In a client note, Jack Atherton of JPMorgan stated that “Amazon just launched free shipping software for sellers and lower shipping prices.”

The warning prompted a significant decline in US markets. The Dow Transportation Index also dropped 5%, and shares of FedEx rival UPS (UPS) concluded the day down nearly 5%.

FedEx, in particular, is seen as a market bellwether, and transport companies in general are thought to be a leading indicator for the market as a whole. The announcement might fuel further drops in a market that is already on track to have a very bad week.

It would be incorrect to presume that the world would not be impacted by the financial issues of one corporation. FedEx gives customers the ability to create innovations and provide fresh products and services to the world market.

Throughout 2022, investment banks and economists have issued warnings about the slowdown of the world economy brought on by prolonged inflation and central bank interest rate increases.

The CEO of FedEx did not make this warning on the spur of the moment.

Subramaniam continued, “We are seeing volume reductions in every segment around the world. So, at this point, we basically presume that economic conditions won’t be favorable.

FedEx will now enter “cost control mode,” according to the CEO, in order to deal with decreased revenues and growing expenses as a result of inflation. And he added that his company’s dismal performance was “a mirror of everybody else’s enterprises,” which was a particularly ominous warning for Wall Street.

The aforementioned statements undoubtedly show that FedEx’s problems during the most recent quarter were not at all caused by a singular occurrence. Instead, it might have been a sign of worse things to come.

“As we know, the fear rate has been declining since September 20,” a CNCC analyst stated. In a year, it has decreased by more than half. The situation is not that good as the Fed’s concerns about financial stability, the increasing cost of oil and the global trade war cannot be a rapid recovery in freight rates. “

The COVID pandemic and Russia’s invasion of Ukraine are still having an impact on the world economy, and things are looking increasingly hazy and unpredictable. Global financial conditions are tightening due to higher-than-expected inflation, particularly in the US and the main European economies.

Only two years after the recent recession, the world may soon be on the verge of another one.

Global growth is expected to drop from 6.1% last year to 3.2% in 2022, which is 0.4% less than what was predicted in the most recent Outlook update in April.