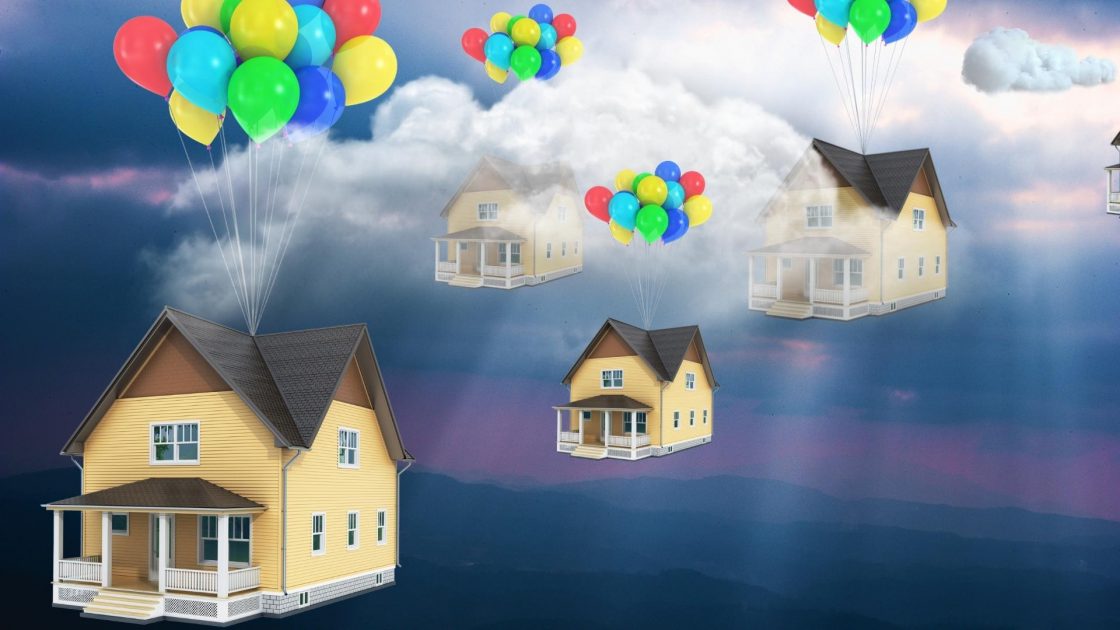 Mortgage rates were in double digits for most of the 80s. The rates have been falling from 18.5% since 1981.

The 1980s were different—Plus the Federal Reserve was fighting double-digit inflation in the early 1980s. Mortgage rates ultimately peaked at 18.5% as a result.

With unexpectedly rising inflation, we can’t say for sure. We will definitely not reach the same level. But it seems like we are getting close.

The CPI announcement on September 13th was harsh for the economy—the worst day for US stocks in 2 years, and now mortgage rates have reached 6.19%.

The Fed seems well committed to raising interest rates at the upcoming meeting on September 20–21. The meeting could push them even higher. 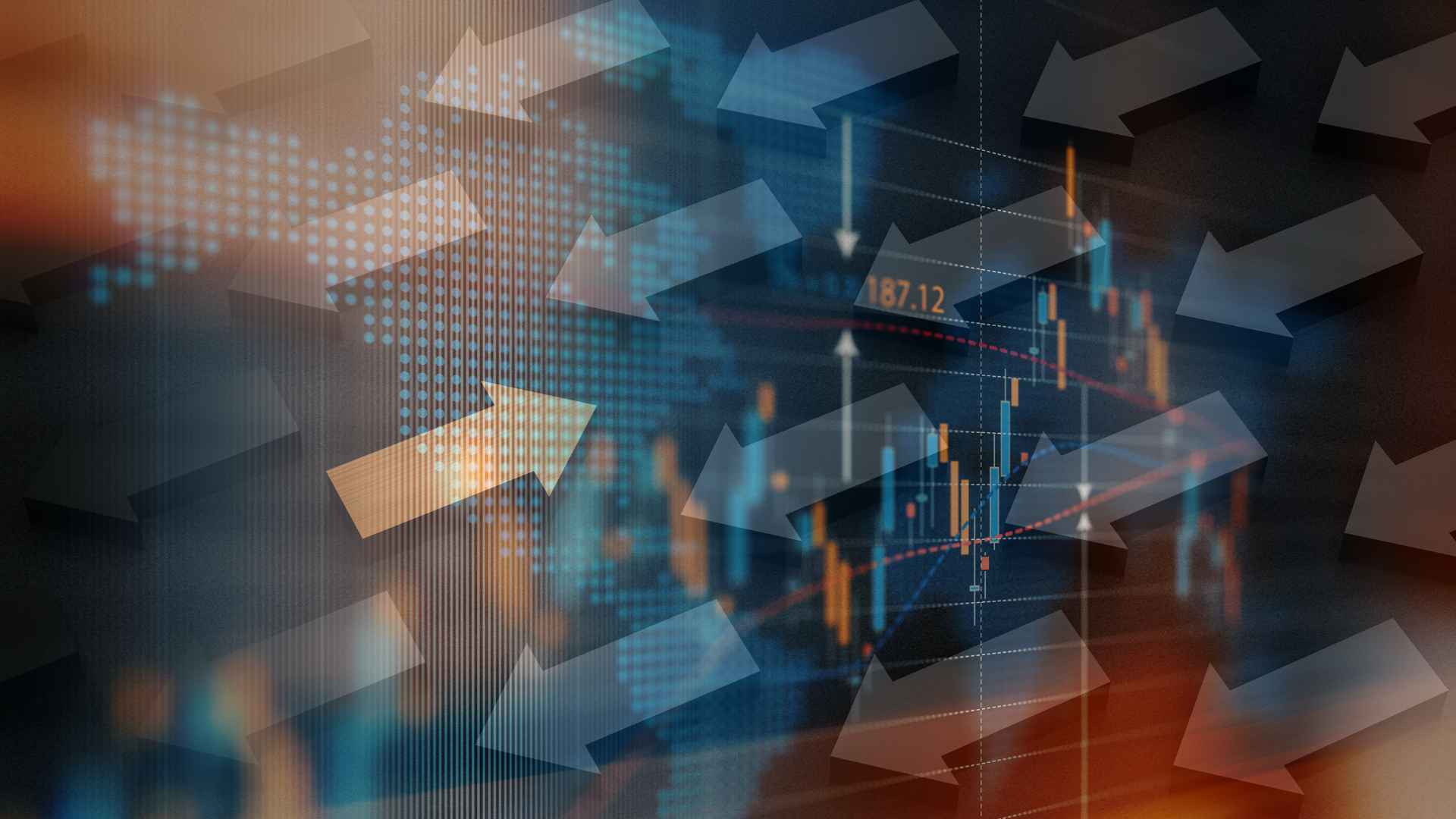 Public opinion on rising mortgage rates (Names have been changed for privacy).

Jane Sterling: Easy ways of making and saving money are no longer possible. I think I have to start thinking about making money online.

Ruth Williamson: I am terrified about rising mortgage rates. They are very frightening. I am now looking forward to saving more and taking care of myself.

Connor Davis: The Federal Reserve should not raise interest rates any time soon. We need affordable housing and stable prices. There are so many people depending on our country for their economic growth. The economies around the country will suffer.

Peter O’Brien: The billionaires lost $93 billion in one single day. A slight increase in mortgage rates does not shake me.