Fed Signals More Rate Hikes Ahead: To Cause a Crash? 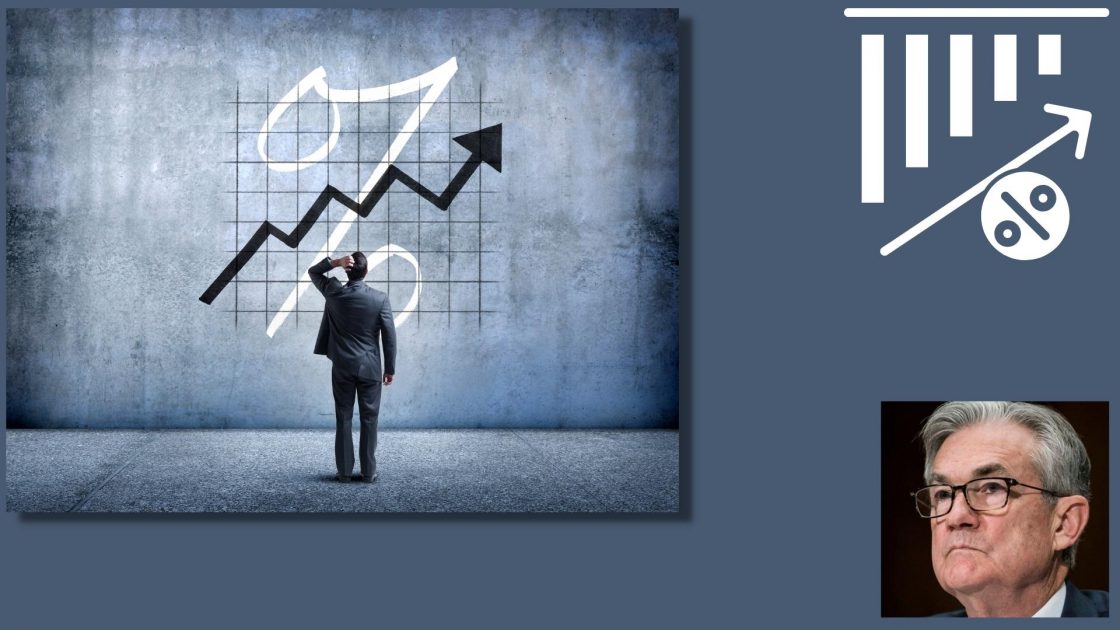 By significantly increasing the cost of mortgages, auto loans, and business loans, short-term rates at that level would increase the likelihood of a recession occurring next year. The Fed wants to slow the economy down by cooling off the still-vibrant employment market in order to limit wage growth and other inflationary pressures. However, there is an increasing chance that the Fed may weaken the economy to the point where a downturn results in job losses.

Rates this high for the U.S. economy haven’t been seen since before the 2008 financial crisis. The average fixed mortgage rate hit 6% last week, marking its highest possible level in 14 years. According to Bankrate.com, credit card borrowing costs are at their highest since 1996.

Jerome Powell, the chairman of the Federal Reserve, and other Fed officials continue to emphasize that the Fed’s goal is to ensure a so-called “soft landing,” whereby they would slow growth just enough to control inflation but not enough to start a recession.

The Chair openly stated in a speech last month that the Fed’s aggressive rate hike campaign to combat inflation will “bring some pain.” Americans might get a better idea of how much hardship they can expect on Wednesday.

However, by last week, when the government announced that the annual inflation rate was 8.3%, that objective appeared to be much further away. Making matters worse, core prices—those excluding volatile food and energy categories—rose more than expected.

The inflation reports also showed how pervasive inflation has become throughout the economy, hampering the Fed’s efforts to combat it. Inflation today appears to be driven less by supply shortages that hampered the economy during the pandemic recession and more by better wages and consumers’ consistent desire to spend.

The majority of economists predict that the Fed will halt rate increases in early 2023. But for the time being, they expect Powell to stick to his staunch anti-inflation position.

“It’s going to end up being a hard landing,” said Kathy Bostjancic, an economist at Oxford Economics.

Many economists seem to be of the belief that in order to stop rising prices, there will need to be a recession and significant layoffs. According to research conducted by the Brookings Institution and released earlier this month, unemployment may need to reach 7.5 percent in order to bring inflation back to the Fed’s 2 percent target.

According to a study by economist Laurence Ball of Johns Hopkins University and two economists from the International Monetary Fund, only a downturn that extreme would slow wage growth and consumer spending enough to control inflation.

“It looks like the Fed is going to raise rates on Tuesday. We don’t see how they can do it without ruining the stock market,” said Jim Boykin, Chief Investment analyst at Investmentals. He added, “I’m not sure how much lower the stock market can fall, but this hike might be the initiation of a long-term bear session.”