Following a hint from the Federal Reserve that it will keep up its aggressive efforts to curb inflation, mortgage rates spiked even higher last week. According to the seasonally adjusted index from the Mortgage Bankers Association, the number of mortgage applications fell 3.7% last week compared to the prior week as a result of this and growing uncertainty in the housing market as a whole.

Following an anomalous bounce the week before, mortgage refinancing applications dropped 11% this week and were 84% lower than they were during the same week last year. They are already at a 22-year low since so few borrowers can benefit from a refinance at the higher rates of today.

According to Joel Kan, MBA’s associate vice president of economic and industry forecasts, mortgage rates have grown by more than a percentage point over the last six weeks after a brief lull in July. Mortgage rates are becoming increasingly volatile due to ongoing uncertainty on the effects of the Fed’s reduction in its holdings of MBS and Treasury securities.

For the week, mortgage applications for home purchases decreased by 0.4%, and they were 29% lower than they had been for the same week last year.

Because ARMs offer lower interest rates and can be fixed for up to 10 years, the share of applications for ARMs increased due to the recent spike in rates, reaching 10% of applications and over 20% of dollar volume.

According to a separate study by Mortgage News Daily, interest rates for mortgages increased this week, crossing the 7% threshold on the 30-year fixed to reach 7.08%. That is the highest rate in just under 20 years. 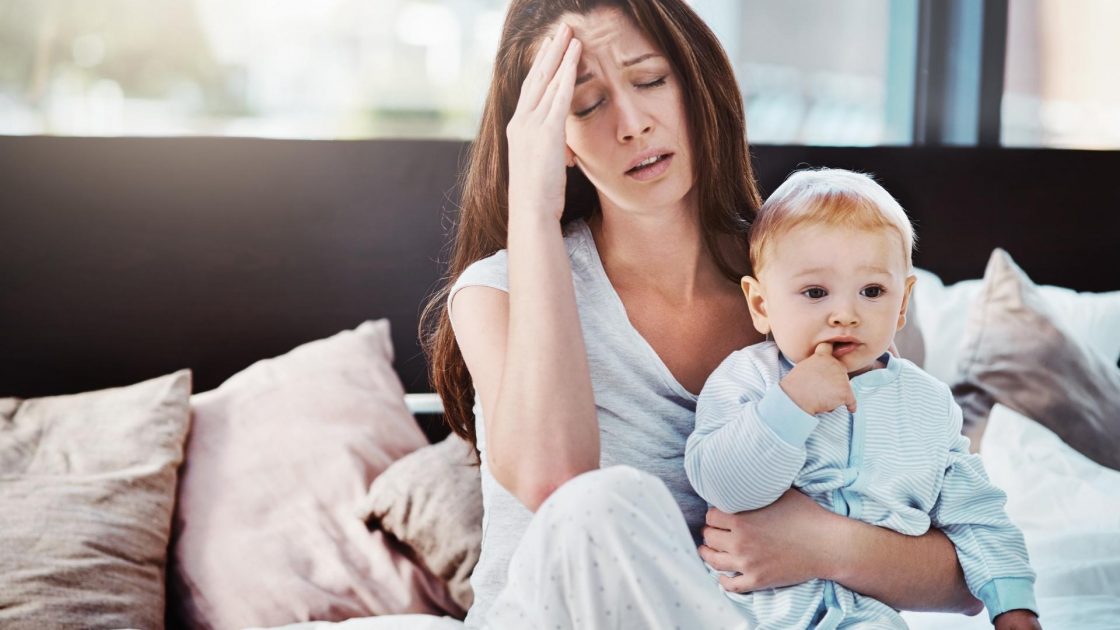