UK recession could be twice as bad as previously expected 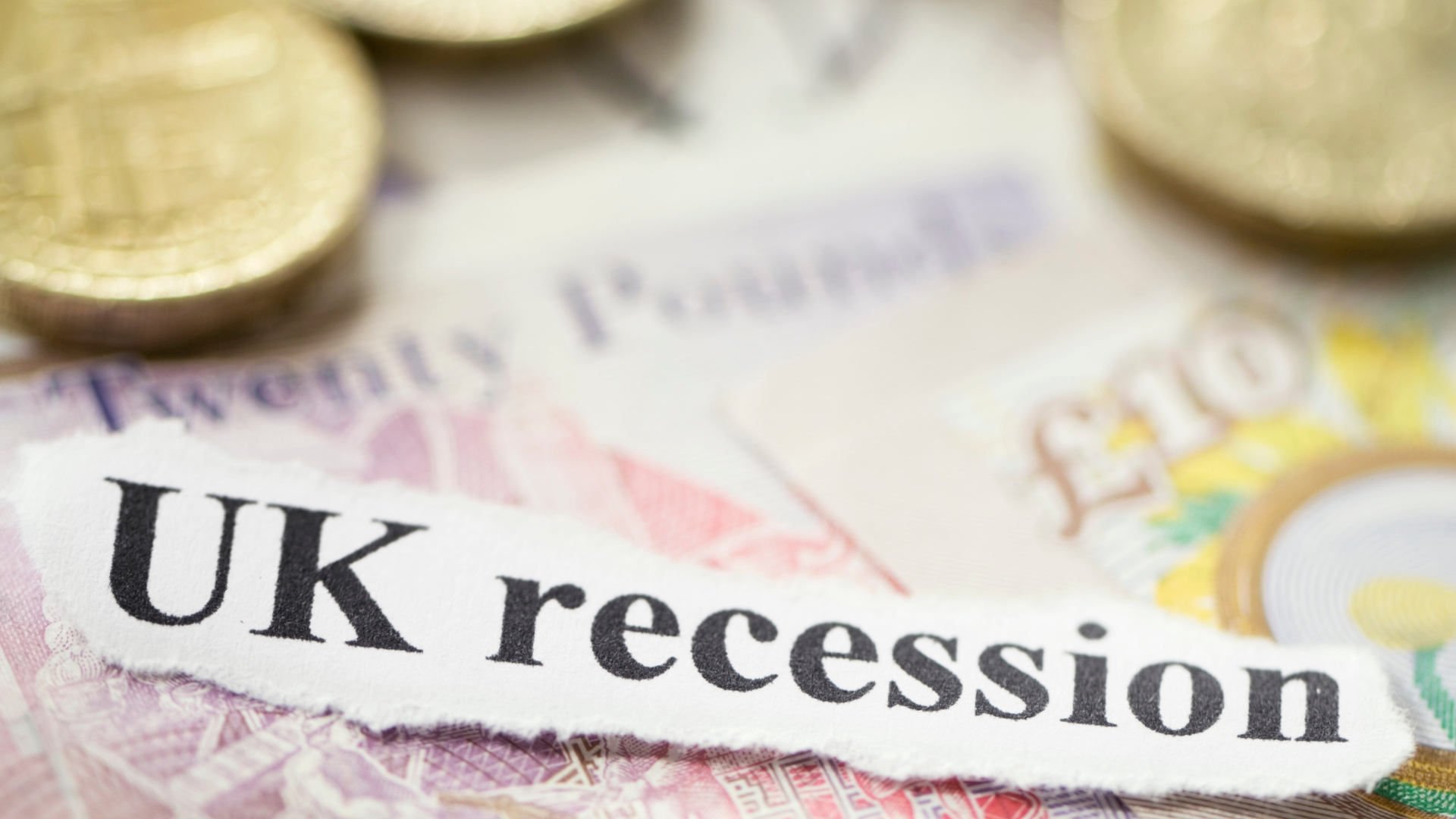 The UK economy is facing a deepening recession. Economists at consultancy EY are predicting that each of the next three years could be worse than they had previously expected. They anticipate a 0.7% contraction in gross domestic product (GDP) this year, followed by growth of 1.9% and 2.2% over the next two years.

Bank of England governor Andrew Bailey said the pandemic and the cost of living crisis mean a recession is still a possibility. He warned of a long, shallow recession with a pattern of “weak activity over quite a prolonged period”.

Recently, the economy unexpectedly grew in November, meaning some economists think the fourth quarter might be positive. This could spare the UK from a potentially deeper recession.

However, EY is still uncertain whether the UK is already in recession, which is defined as two quarters of consecutive GDP contraction. The economy already shrank in the third quarter of last year.

Hywel Ball, EY’s UK chair, said “The UK’s economic outlook has become gloomier than forecast in the autumn, and the UK may already be in what has been one of the mostly widely anticipated recessions in living memory”.

He added that “the one silver lining is that, despite being a deeper recession than previously forecast, it won’t necessarily be a longer one.”

EY is confident that this recession will be less damaging than those of the 1980s, 1990s and 2000s. This is due to the lack of external shocks, such as energy prices, COVID-19 or geopolitics. Meanwhile, inflation and energy prices are falling.

From January 2023, for example, Power NI’s average customer will pay £847 per year, which is 39% less than the equivalent in Great Britain where the Electricity Price Cap is £1,395 per year.

Likewise, economists predict that inflation will continue to slow in 2023, falling to around 5% by the end of the year. The Office of Budget Responsibility (OBR) predicts inflation to fall to 3.75% by the final quarter of 2023, well below half the current level.

EY’s statement reads: “The economy is still expected to return to growth during the second half of 2023 and has been spared any significant new external shocks in the last three months from energy prices, COVID-19 or geopolitics. Meanwhile, the chief headwind to activity over the last year — high and rising inflation — may be starting to retreat, while energy prices are falling too.” 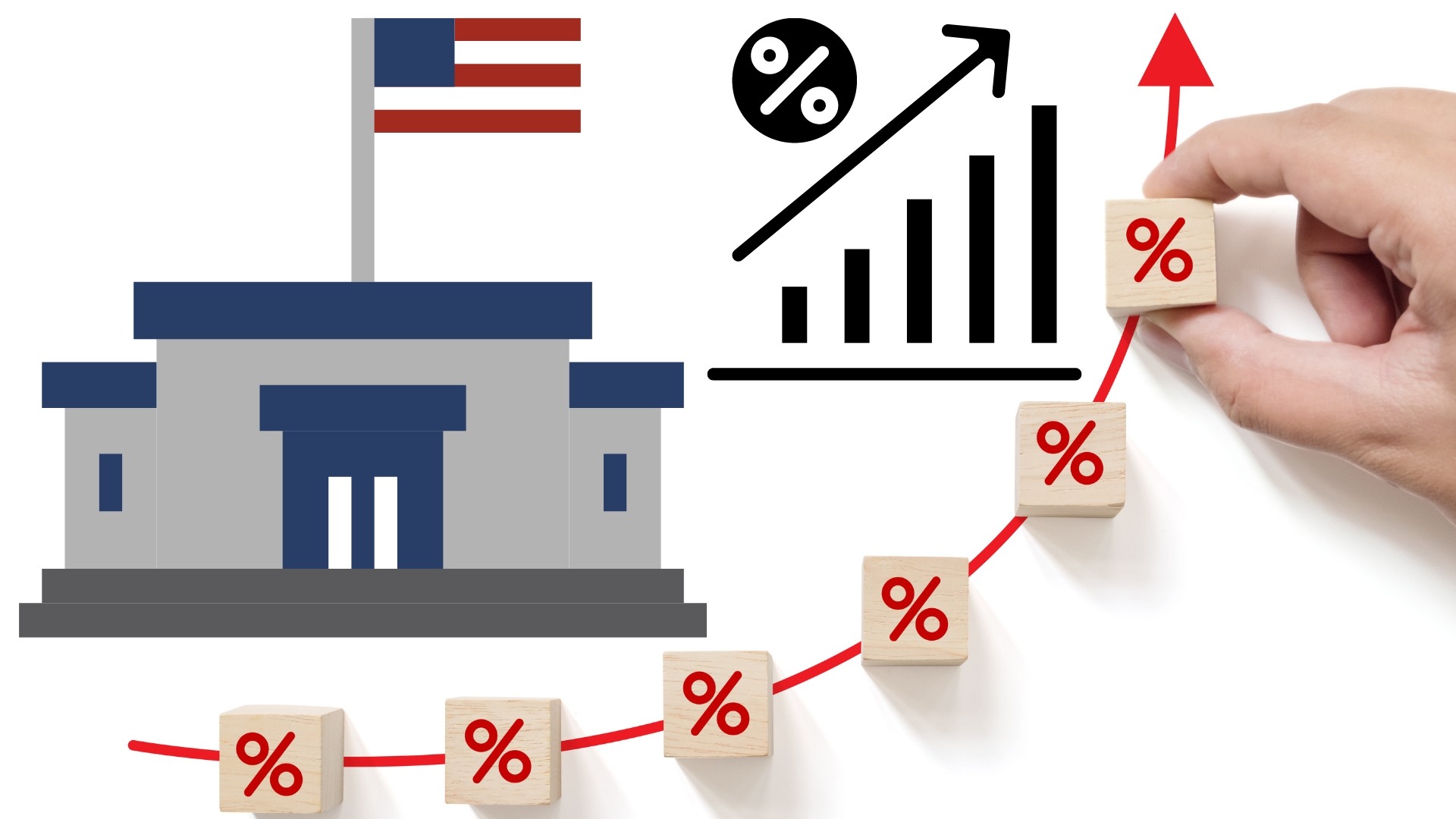 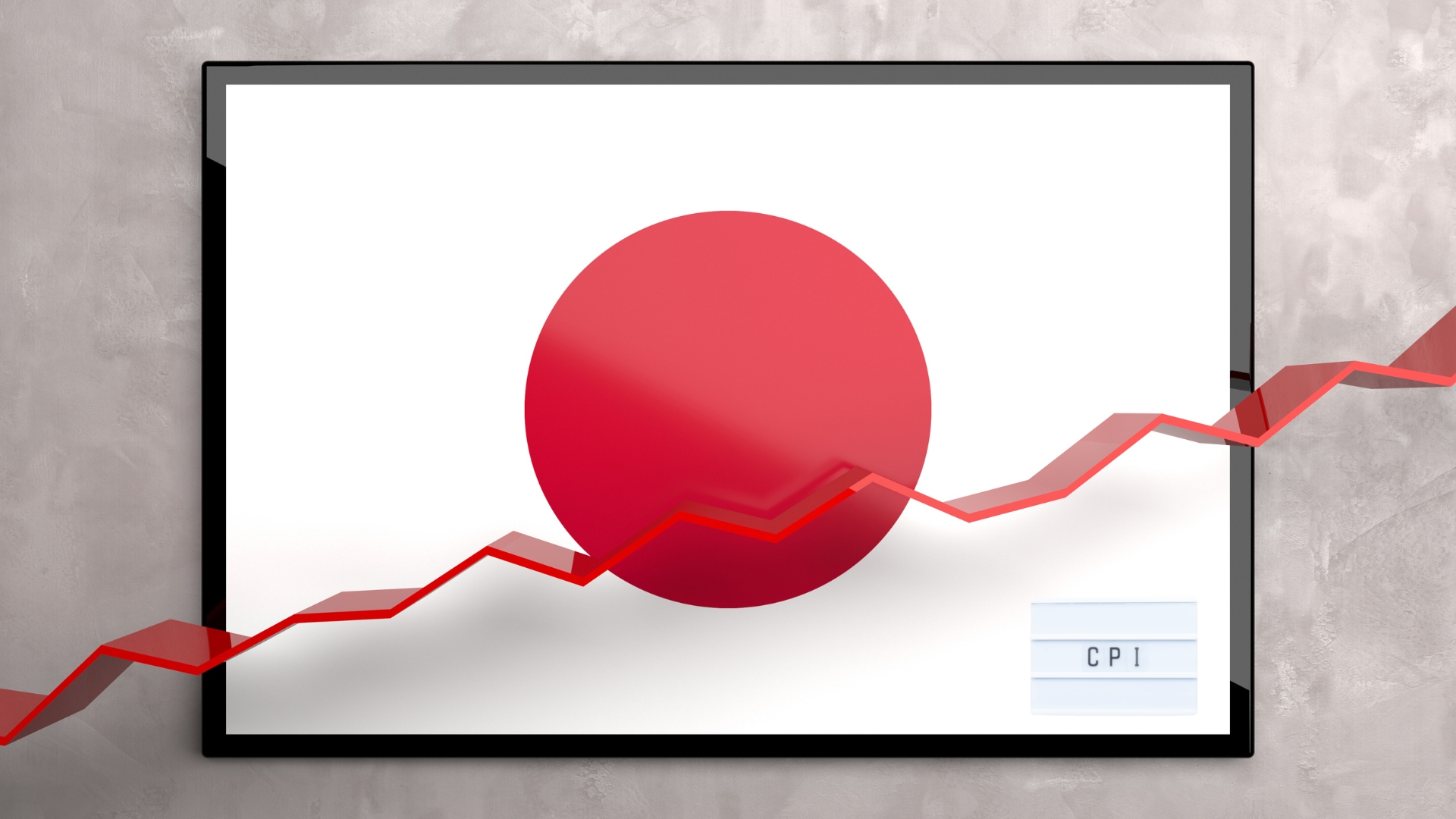 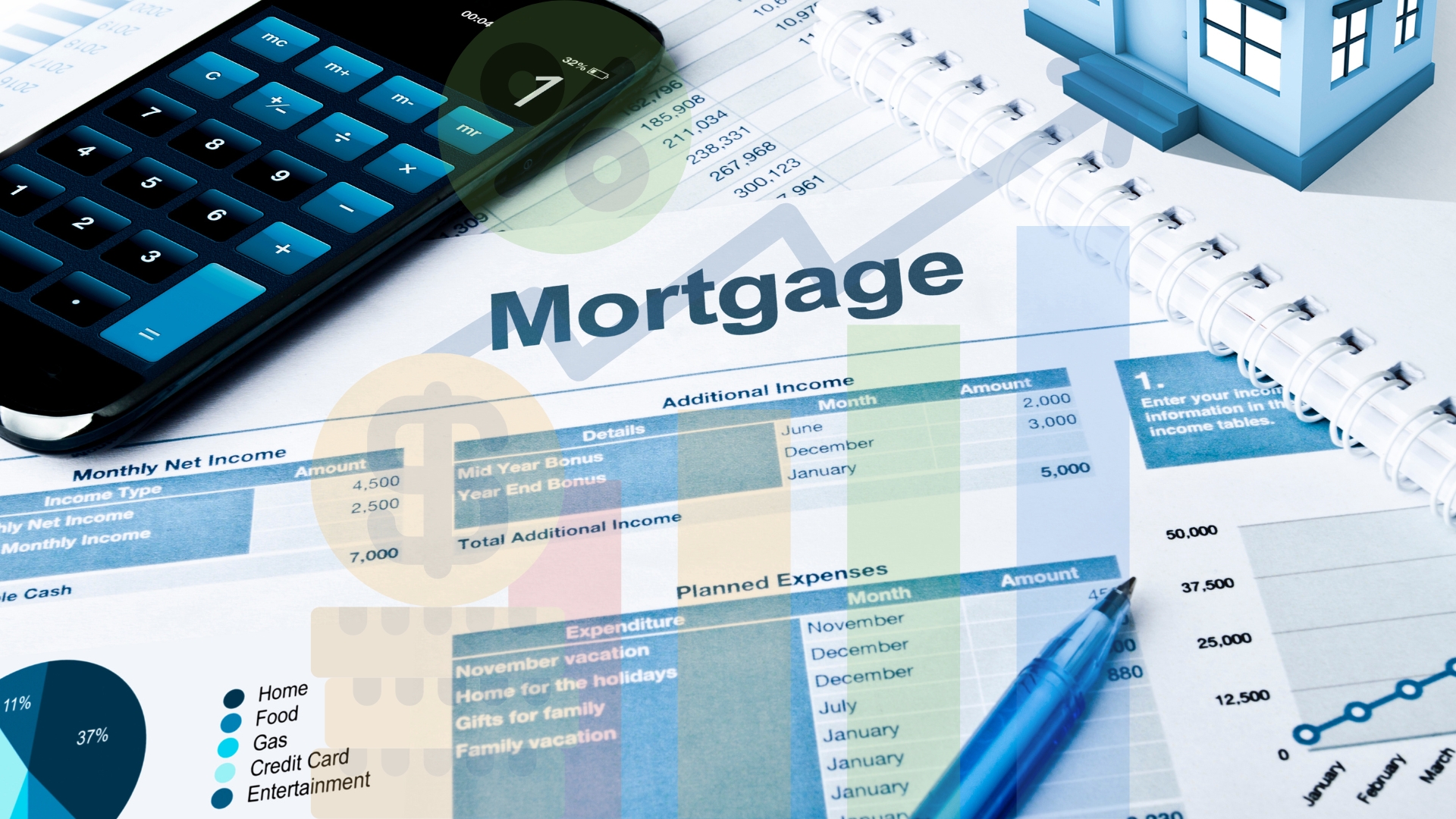