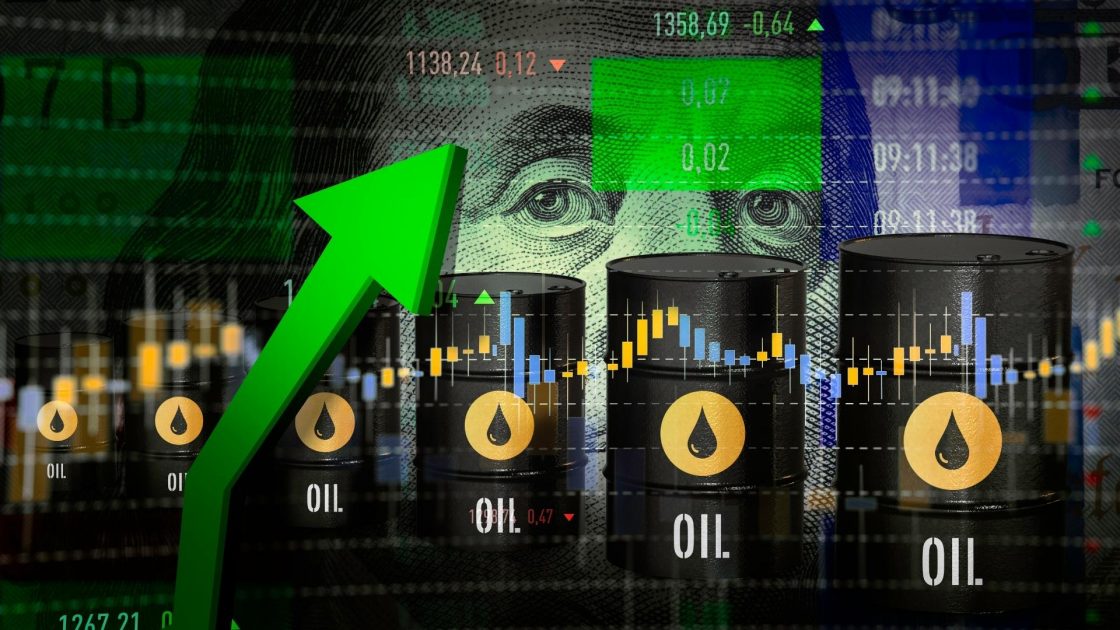 Oil prices have been relatively steady in recent months, as concerns about a potential recession have been offset by worries about global oil supplies.

The price of oil is determined by a number of factors, including the cost of extracting and producing it, as well as global supply and demand. According to a recent survey, the average oil producer in the Eagle Ford oilfield in the United States needs oil prices to be at least $48 per barrel in order to profitably drill a new well. This compares to a “breakeven” price of $23 per barrel for existing wells.

Operators in the Eagle Ford basin have the lowest average breakeven prices when compared to other oil basins. The monthly average price of oil fell to a low of $16.55 per barrel in April 2020 as a result of the coronavirus pandemic-induced oil crisis. However, prices had been trading above $60 per barrel again for most of 2021.

OPEC, a cartel of oil-producing nations, plays a role in controlling the global oil supply. And global oil demand is driven by a variety of factors, including the need for gasoline for cars and airplanes, and for electrical generation.

In October, OPEC announced that it will cut production by 2 million barrels a day. That was expected to send gas and oil prices back up. However, the recession fears have kept prices in check. Although the capital economics group then expected global oil prices to rise from about $92 to $100 per barrel, as of November 7, we are at the exact same price as we were on October 7.

In September, a probability model run by Ned Davin Research showed a 98% chance of global recession. Likewise, the interest rate rise to 3%, the biggest since 1989, and fears the UK economy may go into a longer, deeper recession. Germany, the largest Eurozone economy, is currently in recession, and other economies will continue to slow down as the war in Ukraine and rising energy bills hit the region. Whilst the euro area/UK is likely to fall into a deep recession, the US and China, with central banks continuing to raise rates, remain more resilient.

However, oil markets are also influenced by speculators who bet on future price movements, and by hedgers who seek to minimize risk in the production or consumption of oil.

The future of oil prices will largely be determined by the interplay of global economic conditions and the ongoing pandemic.